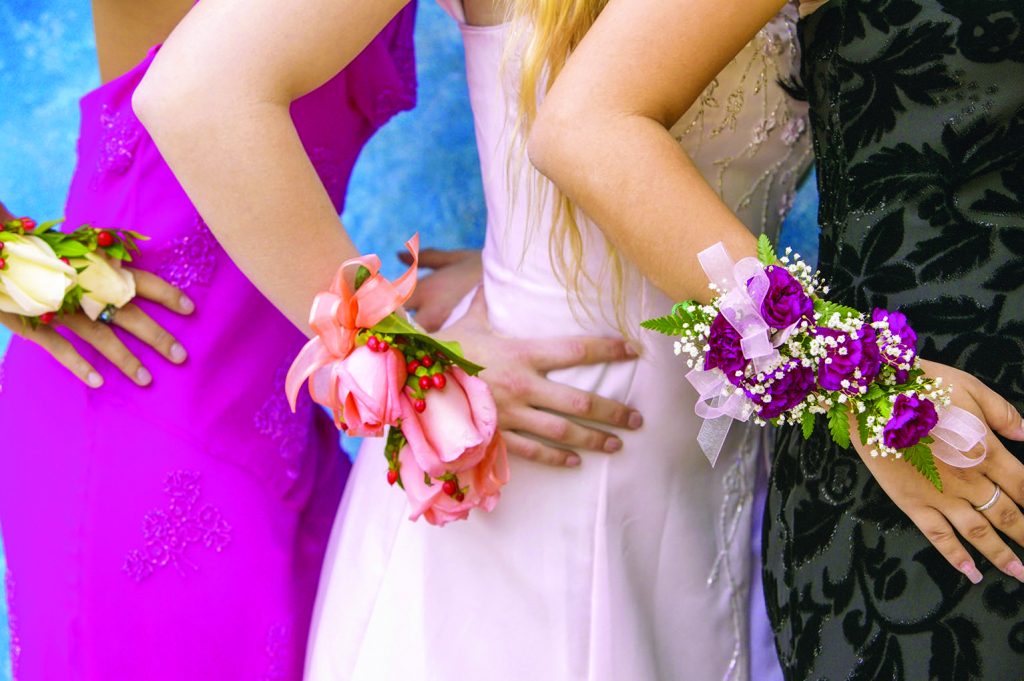 Wanda Mora still thinks about how she missed out on prom because her family couldn’t afford a dress. The Cherry Hill resident and salon owner is seeing to it that other young girls aren’t missing out on the high school milestone.

This year marks Mora’s fifth annual #MoraPromDressEvent. On Sunday, March 8 from 5 to 8 p.m., Mora Salon on Haddonfield Road will be transformed into a boutique where high school juniors and seniors who can’t afford a prom dress will leave with a prom dress in hand at no cost to them.

Mora said the dresses are supplied by local boutiques and stores as well as residents. The salon currently has more than 600 donated dresses of various lengths, sizes and styles to outfit those in attendance on March 8.

Leading up to the event, Mora and her team of volunteers contact schools and boys and girls clubs across the South Jersey and Philadelphia area in an effort to get the word out. Last year, they collected around 600 dresses and dressed somewhere between 200 and 300 young women. During the event, the line stretches around their building.

On the day of the event, volunteers transform the salon into a boutique with racks of dresses organized by size and color. They let small groups of girls go in at a time to peruse the racks and try dresses. From there, volunteers will help complete the look by styling the young women with matching jewelry, shoes and purses.

Mora said every year, she and her volunteers are moved to tears by the stories they hear from the young women and their families. One young woman was a student at LEAP Academy University Charter School in Camden who was able to attend her prom because of the Mora Salon event. They later learned the girl earned a full scholarship to attend Parsons School of Design.

The young women come from all walks of life. Mora said just last year, a young student arrived at the drive who at a cursory glance appeared as if she wasn’t in need. But in talking to her parents, Mora learned they’d both recently lost their jobs, and without the salon’s event, they weren’t certain how they were going to send their daughter to prom.

Mora said there’s so much buildup leading up to prom. Between listening to other students discuss shopping for a dress, and now with social media, students see the entire prom experience documented online.

She said she can only imagine what girls must feel like today being inundated both in school and online. She said the feeling was crushing when she missed out on her own prom, and it made her feel like she wasn’t worthy.

“If I can help anyone not feel that way, then my job is done,” Mora said.

Those interested in donating can drop dresses off at Mora Salon up to the day of the event. Dresses must be new or lightly worn and dry cleaned.

The event will take place on Sunday, March 8 from 5 to 8 p.m. at Mora Salon located at 606 Haddonfield Road in Cherry Hill. There is no cost to the girls, but high school juniors and seniors are required to show their school ID.

Board of Education re-ups with organization for mental-health services