The presidential contest in New Jersey is in four months, but does it matter? 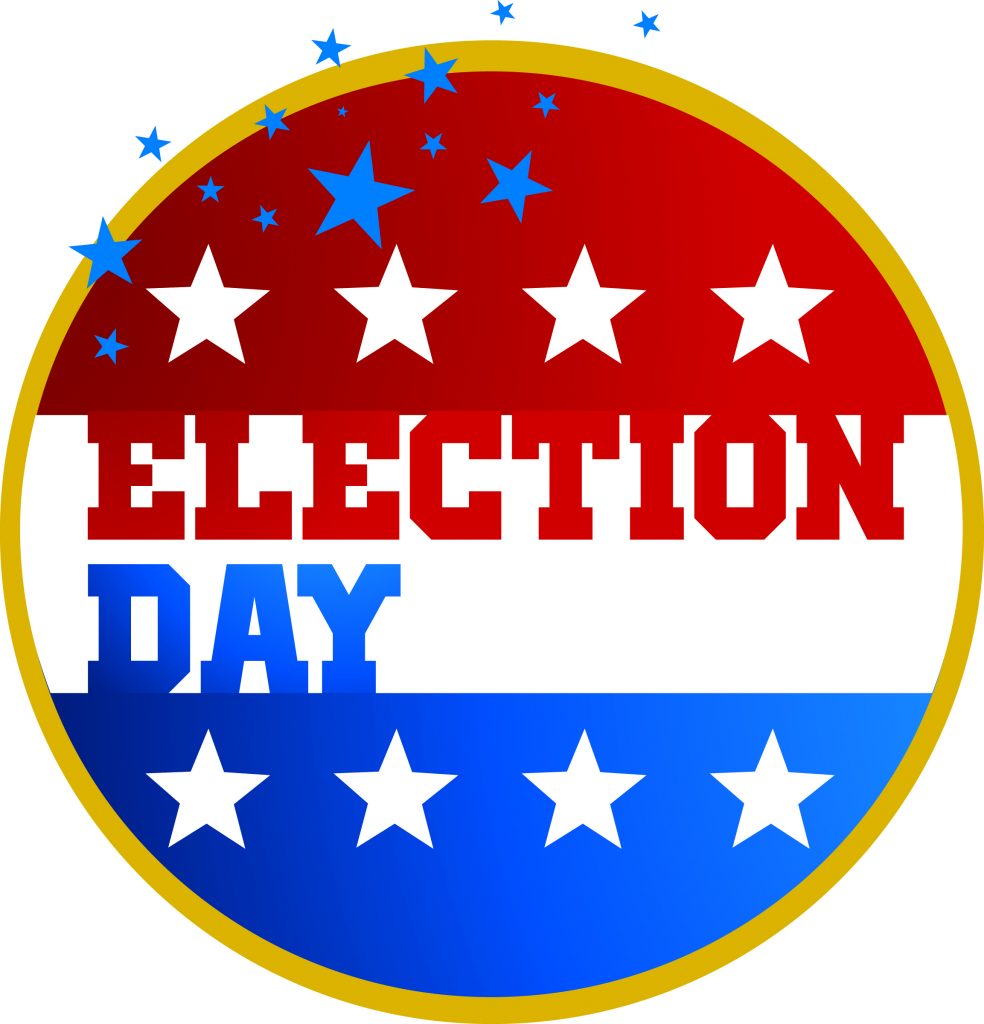 Iowa and New Hampshire voters cast ballots in their states’ presidential primary elections this month. Voters in 14 states will cast theirs on the first Tuesday in March, commonly known as Super Tuesday in the presidential primary. But New Jersey is not one of the states voting on March 3; residents of the Garden State have to wait until June 2 to cast their votes.

As the primaries progress, there will be candidates who drop out of the race due to waning support, as voters’ initial perceptions and stances on issues change over time. Such was the case after the Feb. 11 New Hampshire primary, when Democrats Andrew Yang and Sen. Michael Bennet of Colorado bowed out.

But having a national presidential primary election on just one day throughout the country could promote higher voter turnout, and allow Americans to learn who the nominee is without relying on the media to keep a running count of delegates.

While candidates are forced to rework their campaign strategies to gain support across the country in time for each state’s presidential primary, it also is an opportune time for voters to research candidates and make a sound decision at the polls.

Primaries are held on different dates throughout the year for voters to hear state-specific policies the candidates support. Candidates can canvass regions of the country and focus their speeches and proposals on the demographics of each state, including but not limited to race, gender and employment.

But while registered voters commonly hear “Vote in every election, your vote counts,” the schedule of primaries leaves voters in nearly half of the country at a disadvantage come April.

For now, voters shouldn’t let primary dates dissuade them from learning more about the candidates. Informed voting can help people make sound decisions at the polls.