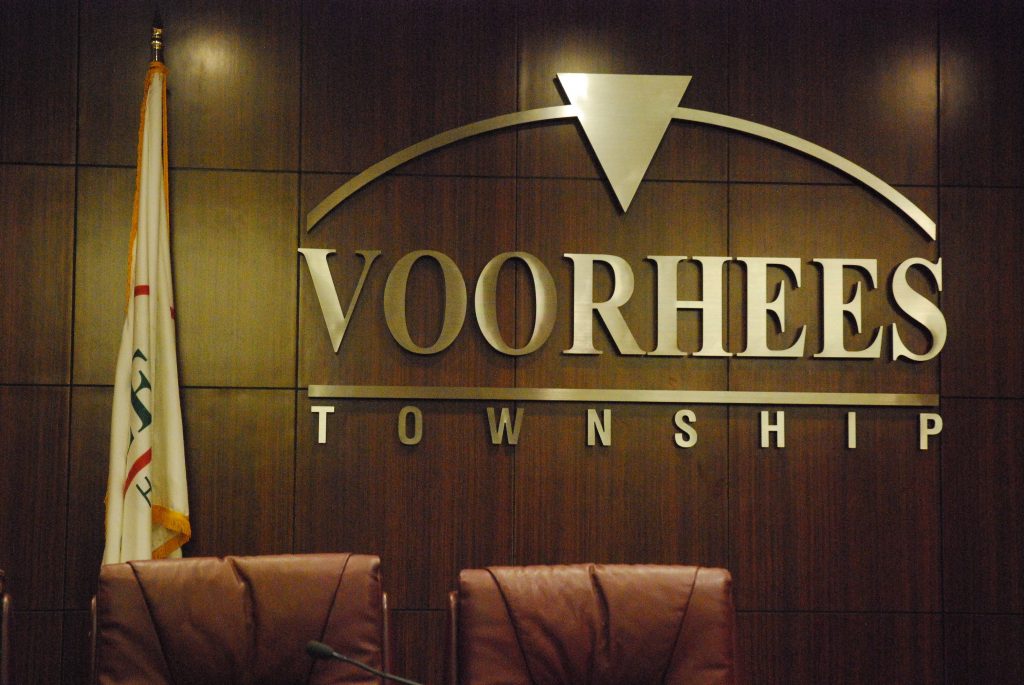 The Voorhees Township zoning board on Feb. 13 unanimously approved Wawa’s plans to construct a larger store with gas pumps at the intersection of Burnt Mill and White Horse roads.

The existing location is currently a “legacy” store on 2.87 acres of land with no fueling stations.

Wawa was granted approval to demolish the current store — at approximately 3,000 square feet — and replace it with a 5,000-square-foot store farther west on the property. Included in the plan are eight fueling stations near the current building on the east side of the property.

Thanks to the approval, Jim Angeloni, owner of the location, said the Pennsylvania-based company will now seek approval from Camden County’s planning board regarding potential changes at the nearby intersection of county roads Burnt Mill and White Horse. Anticipating that approval, Angeloni expects construction to start sometime this summer and be completed in about a year.

But a room full of residents — many of whom live along either South Second Street or Chestnut Avenue, roads that border the Wawa location west and south — objected to the approved plan, citing among other issues future traffic concerns and a potential decline in property values.

Elizabeth Dolan, a traffic engineer retained by Wawa, stated during her meeting testimony that she estimates the upgraded location and new fueling stations would increase traffic to the site by about 60 to 80 vehicles during the peak morning hour and about 100 more during the peak evening hour.

But she also said the additional visits would be from drivers already on Burnt Mill and White Horse, and that may negate additional significant traffic along those roads.

Resident Mark Wilson predicted an increase in traffic accidents at the county intersection due to the upgraded Wawa. According to Dolan, the company did not evaluate current accident statistics at the intersection nor the potential impact the larger store might have on the accident rate.

“My biggest point is, if you’re investigating an intersection and you look at the relevancy of the increase in your traffic, and you don’t look at the number of crashes that are generated by the trip generators going into that property … that is at fault to your impact on the community,” Wilson said.

Other residents pointed out that the two township roads bordering the current location are often used as a traffic cut-through for drivers to avoid the light at the intersection, and that the presence of a Super Wawa would only make the problem worse.

“There’s many concerns,” Michael Ferretti said. “People are constantly avoiding the light and the traffic at the Wawa now and coming right through Second Street and Chestnut Avenue.

“It’s a danger to our kids, our pets … and even to people walking.”

Resident Brian Thomas also pointed out problems he has with the Wawa application, notably that before approval, the two parcels of land the company owns prohibited the combination of a convenience store and gas station.

“The company and business purchasing this land many years ago, doing its due diligence, would know the zone requirement … and know that it doesn’t allow for the potential expansion to this type of format,” Thomas argued. “They knew the limitations … but they chose to buy the land and then plan to get the variances later on.

“That suggests to me that they either knew about the zoning, which I’m sure they did, and planned to just push past the variance … and (that) suggests to me that they don’t care about the neighbors in the area and what the community would like to see. Or they didn’t do their due diligence, and that brings into question (whether) … they were doing their due diligence with other things, such as with the safety of the site.”

During votes from the zoning board, members offered their reasoning for approval of the Wawa project. Board member Robert Weil noted that, although the Wawa convenience store has operated at the location for decades, a now closed gas station sits across from the store on the other side of Burnt Mill Road.

“If all of a sudden this wasn’t approved and Wawa just decided to continue business as they’re doing, there’s nothing stopping someone from opening a gas station right there in the approved area [across the street],” Weil said.

Weil also noted that Wawa has taken certain measures to appease at least some resident    concerns, among them meeting with community members about two weeks before the meeting. Wawa has agreed for its fueling station canopy to feature an A-frame, as opposed to its traditional slanted roof, to minimize light disturbance to neighbors. Wawa also agreed to construct a 6-foot fence along the sides of its property on the west and south.