As part of Black History Month, the Deptford Free Public Library is hosting an African drum circle event on Feb. 29. 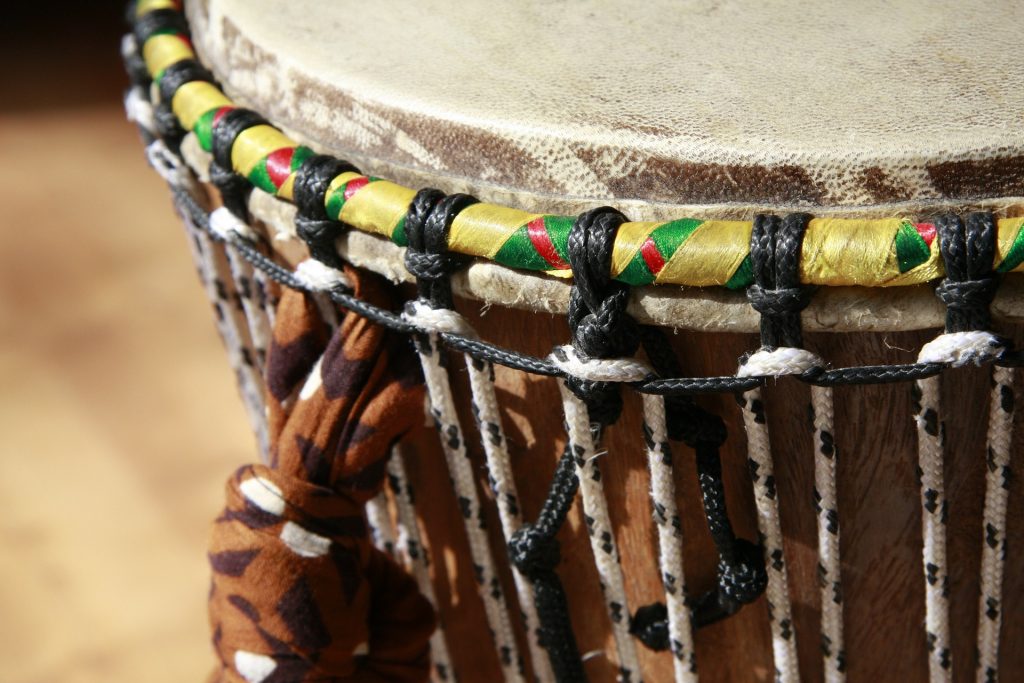 The Deptford Free Public Library is getting some rhythm.

As part of Black History Month, it will host an African drum circle event on Feb. 29. During the event, participants can play in a drum circle using a Djembe, a West African goblet-shaped drum played with bare hands.

According to the Bambara people of Mali, the name of the drum comes from the saying “Anke djé, Anke bé,” which translates to “everyone gather together in peace.”

“Students will learn the rich history of African percussion and culture,” said Frank Coates, founder of MusicPlayPatrol, a Philadelphia-based arts and music education organization partnering with the library.

“Most importantly, they will learn how it connects to all of us as humans, regardless of our background.”

African drum circle events have been the most popular program offered by MusicPlayPatrol since its inception in 2010. There is a slight increase in drum circle programs during February, as part of Black History Month, but summer is the organization’s peak season, with an average of 10 drum circle assemblies a week compared with two a week in February.

“Our drum circle program is intended to bring communities together. It is a very interactive program that engages both adults and children,” Coates explained. “Percussion and rhythm play such an important role in African culture because they are used to communicate, inspire, and celebrate.

“There is something that connects all of us to rhythm from a very young age.”

When the organization’s musicians play the Djembe drum, they see children as young as three months old begin to wiggle to the rhythm. MusicPlayPatrol believes its program taps into the natural connection people have to rhythm and drumming.

The library has worked with the organization a few times during the summer and chose the drum event for Black History Month, staff said, because it gives children a fun opportunity to learn about African culture.

The instructor teaches children information about the culture and how to play the traditional Djembe. They’ll have a number of drums for the kids to sit with and play along.

“It’s a lot of fun for the children, and hopefully they can learn something in the process,” said Library Director Jenna McAndrews.

The library also will have a reading contest starting Feb. 17 for Black History Month. A child can send an entry to win a gift card for every book he or she reads by a black author or that has a black main character.

Readers can fill out a raffle slip at the library circulation desk for each book read. The more books one reads, the more chances there are to win. The library will give away two $25 gift cards to Walmart. The contest is open to children in grades pre-K through eighth. Winners will be selected at the drum circle event on Feb. 29.