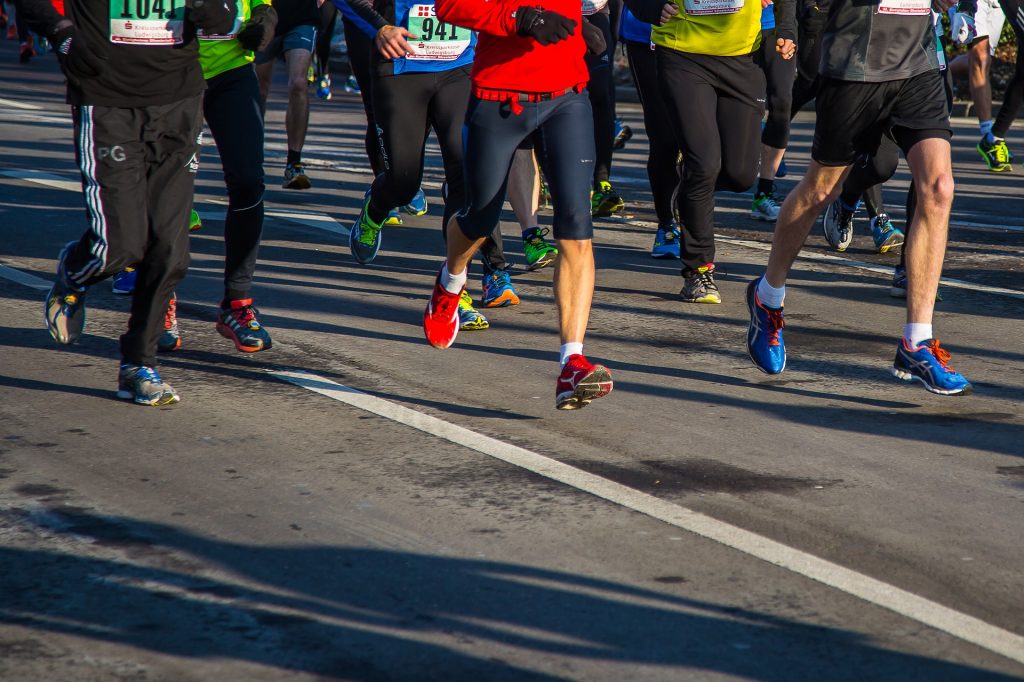 A 2020 kickoff at Aulleto Caterers in Deptford Feb. 11 marked the 10-year anniversary of the Mullica Hill Women’s Tri Club, one of the area’s fasting growing and largest all-female triathlon clubs.

What began as a passion for four Mullica Hill moms to build a community around triathlons  is now a 501c3 non-profit with over 400 members that has expanded to include hiking, mountain biking and water sports.

The club attracted about 70 members to its first kickoff event a decade ago, a huge surprise to the four women. In 2014, the club spiked to over 900 members, the most it’s ever had. Since then, it has attracted a steady following of around 400 to 600 members, most of whom reside in Gloucester County but also Camden County, Philadelphia and Delaware.

Yet as the club continues to evolve, the attraction to join a supportive group of women remains the same.

“There’s the social aspect of it too. Lifelong friendships are formed.”

One of the speakers at the kickoff was Abby Matthias, a senior at Kingsway Regional High School who joined the club when she was 13 after seeing her mom enter a triathlon in 2013.

“I saw it and it looked really cool,” she said “If she could do it, so can I, so I decided to start training.”

Matthias did her first race in 2014, the club’s very own Queen of the Hill. Each year after that, she did more races, got more expensive equipment and trained harder. She completed and won a national competition in 2018, and from there became the Teen of the Hill in 2019 and came in 5th place overall in Queen of The Hill.

Not only did the teen find her strength to compete while a member of the club, she also found friends and important connections to propel her running career.

One of those friends won the most recent Queen of The Hill and is a student at North Carolina State University. They became friends, and Matthias eventually was invited to the university to practice with its tri-club team.

“I wouldn’t have been able to do that without this club,” she said. “I wouldn’t have had that connection to be able to visit that college and practice with that tri-club team.

“I thought that was really cool.”