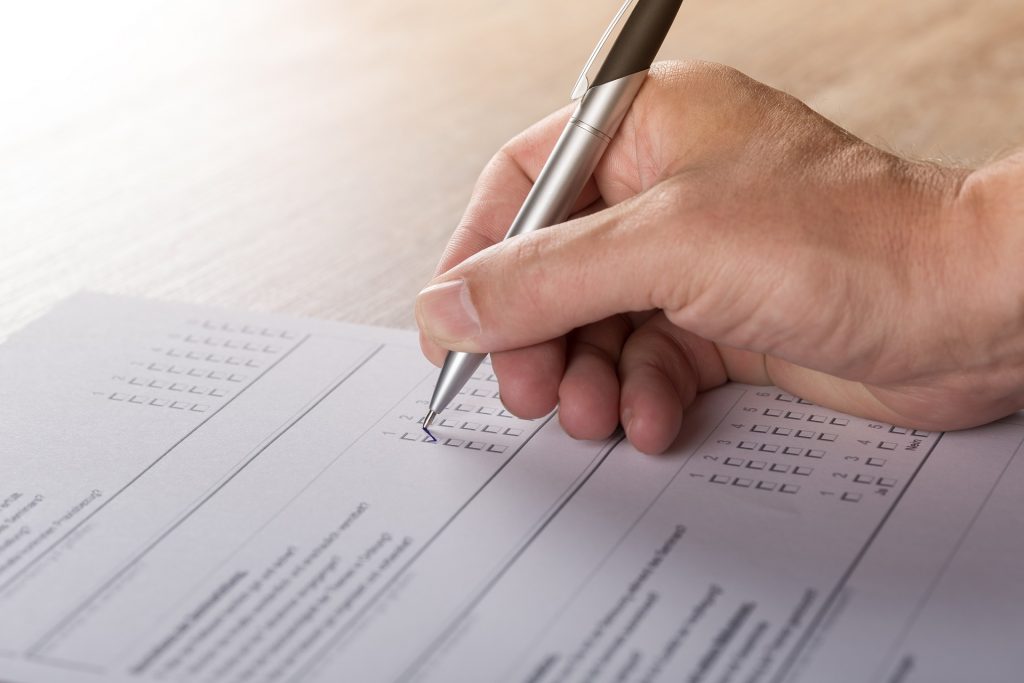 The survey asks residents to comment on the district’s previous communications campaign, how likely it is they would support a tax increase for a project they found important and if they’d assist with generating ideas for future construction projects.

The survey received 298 responses as of Feb. 7, just two days after it was released, according to the district.

The survey comes after Mantua residents voted Jan. 28 to defeat two proposals that would fund school improvements. The first question, a $9.6-million proposal, was rejected by an 815 to 765 margin. The measure would not have impacted taxes, according to the district.

“I think now the process would be to engage again with our community, to listen to the voices of our parents and our community members. We’re going to be reaching out to the community in a variety of ways,” said Superintendent Robert Fisicaro.

The survey was a first for the district. The board of education will consider future steps during an annual retreat on Feb. 23.

“We’ll probably spend most of the day taking a breath,” Fisicaro admitted. “I think that’s an important part of the process.”

The board is committed to the goals of the referendum, most notably the replacement of mercury in floors, an upgrade of school safety and 100 percent ADA handicap accessibility, according to the district. The execution of those goals has not been decided and will play out in the next few months, according to the superintendent.

The district felt it had an ambitious and thoughtful campaign and was “deeply disappointed” with the referendum vote. During its communication campaign, the district received 1,121 online visits to its Mantua 2021 page and over 13,000 views on its newsletters. Direct mail went to 5,000 households.

“You can see all the ways we communicated with our community,” Fisicaro noted. “I think we were very successful. I think the thing we have to be respectful of and mindful of is that property taxes in New Jersey are high and it’s difficult to live in this state.

“When we attempt to pass a referendum, even one that has no tax impact, I think people, understandably so, give pause to that because no one enjoys the property taxes that everyone is already paying.”