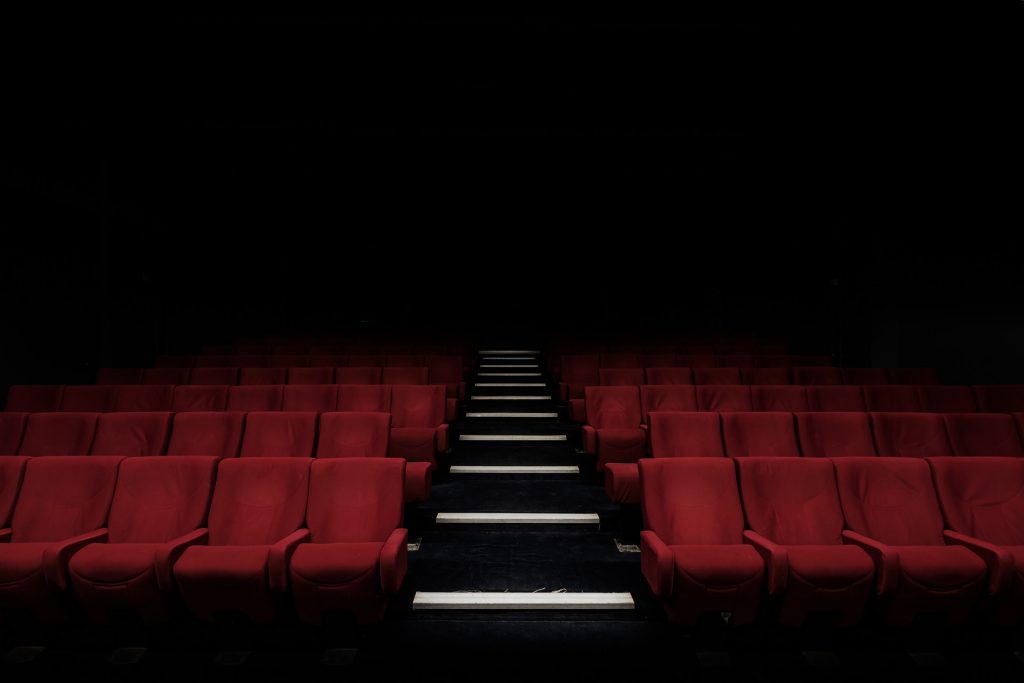 In the words of Cinnaminson Middle School’s Brian Bacon, theatre provides an opportunity for students to learn history, have fun, be social and surround themselves with a family atmosphere.

During Bacon’s 12 years as musical director, the middle school has seen several types of shows: from newer Disney productions such as “The Lion King” to a 1950s’ classic such as “Once Upon a Mattress.”

Bacon will bring another show to Cinnaminson this month: “Into the Woods Jr.,” a musical that features popular fairy tale characters such as Cinderella and Rapunzel intertwined in a story about a baker and his wife who have been cursed by a witch.

“We have a lot of students who actually knew this show before,” said Bacon. “It was actually a movie before, so a lot of kids knew about the movie and the ones that didn’t have really grown to love it.

Over the course of students’ time in middle school, Bacon likes to give his casts different experiences with each show.

“Two years ago, we did a play called ‘Once Upon a Mattress,’ which is a much older show,” he said. “And last year, we did a Disney play. This year, I wanted to do a more classic Broadway show.

“They get a little bit of a history of Broadway throughout their time here.”

Since the end of November, the middle school cast and crew have been hard at work practicing lines and getting the show ready. In fact, most of the cast had to learn several roles. According to Bacon, due to the amount of students, the play has been double cast; that means for three nights some students will be the lead and for the other three, they will be in the ensemble.

“The most exciting thing for any performer is when they get a chance to share it with other people and others get to see the hard work that these kids have done,” Bacon noted. “It’s something special and it’s something that can’t be duplicated in other activities.

“My favorite part is when the curtain call comes and the audience gives an applause while the kids take their bows. I know for the kids, it can be a really special moment to get that applause and those accolades. At that moment, the kids really can just enjoy it and appreciate all the hard work that has gone into it.”

Tickets are $5 for students and $8 for adults; senior citizens are free. Tickets are only available at the door.

On Feb. 29, in lieu of buying a ticket, guests may bring in non-perishable food items that will be donated to the Bread of Life Food Pantry in Palmyra.