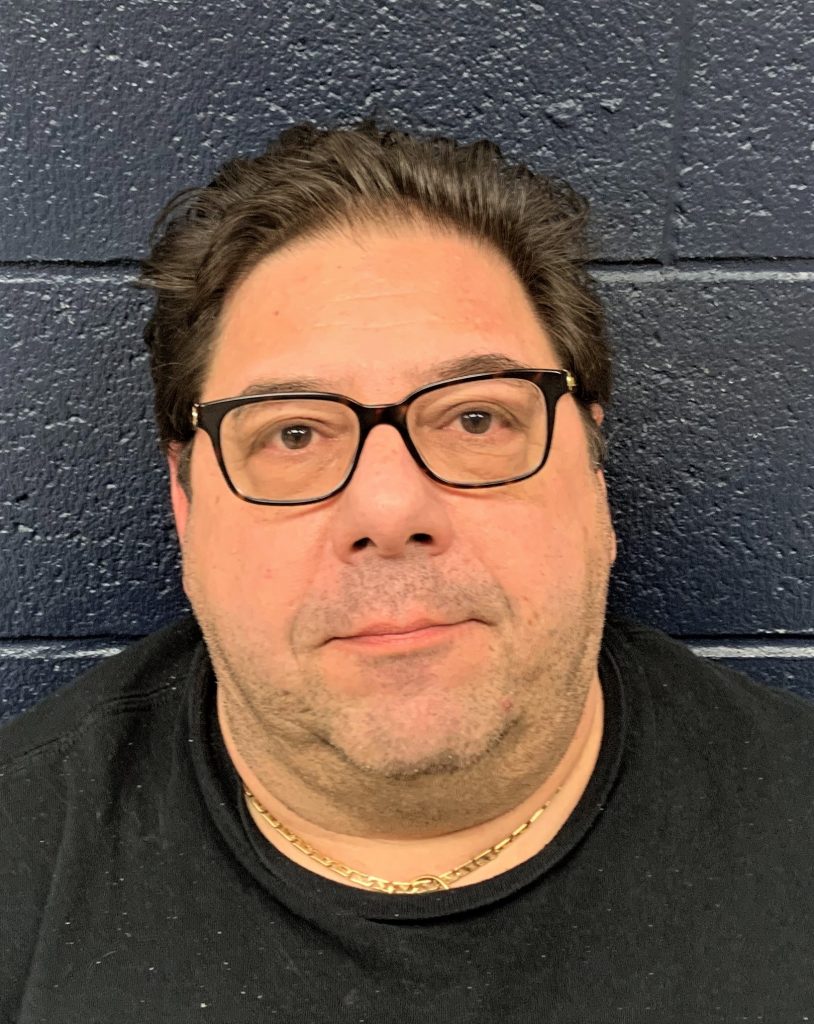 The following information was provided by the Burlington County Prosecutor’s Office:

Marco Pulcini, 56, of Wilderness Run Court, was charged with four counts of Endangering the Welfare of a Child (Second Degree).

Pulcini was arrested Feb. 7 at his residence following the execution of a search warrant. Multiple electronic devices were seized and will be examined by detectives from the BCPO High-Tech Crimes Unit.

The investigation revealed that Pulcini utilized file-sharing software to allow others to access child pornography in his possession.

Pulcini was released following a first appearance over the weekend in Superior Court in Mount Holly. The case will now be prepared for presentation to a Burlington County Grand Jury for possible indictment. He will be prosecuted by Assistant Prosecutor Joseph Remy.