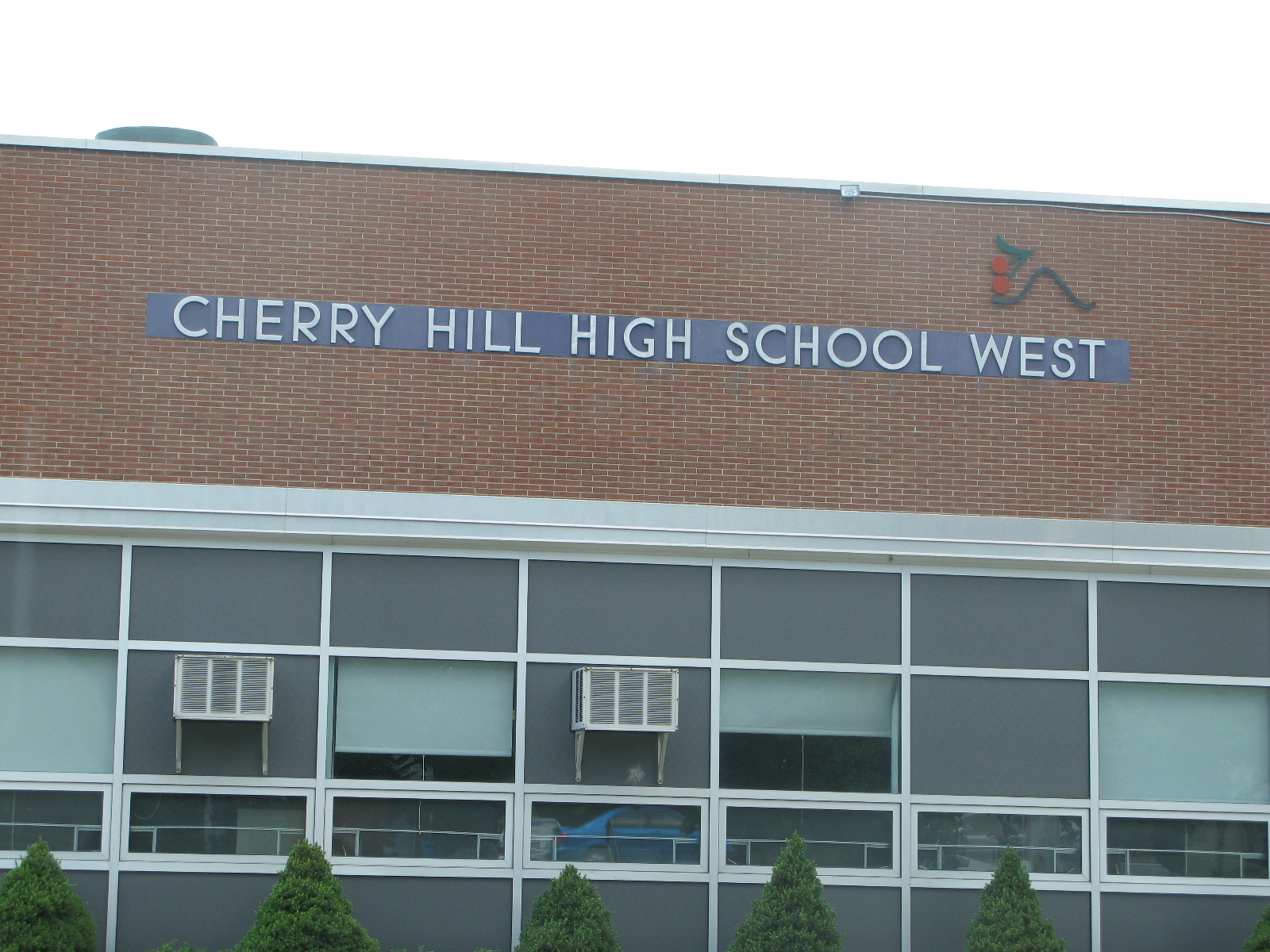 Fear of, and separation from “the other” has existed as a virus with a virulent and ever-mutating strain throughout American history. Since the start of the 21st century, the group that has come under the most suspicion is Middle Eastern Muslims.

In more recent times, the distrust has been extended to refugees from the region of any background.

Yet, at Cherry Hill High School West, a small but devoted band of students with similar culture, language and experiences have created a safe haven against those who would malign them: the Middle East Club.

Club founder and West senior Maria Mousa, who emigrated from Egypt as a child, explained how she saw a need early on in her high school career.

“During my freshman year, I found out there was a large Middle Eastern population here at the school,” she revealed. “I had previously volunteered with the Camden Catholic Charities, which worked with Syrian refugees coming into the U.S. I understood what that was like, not knowing the language.

“I knew that was a struggle for me growing up,” Mousa added, “so I wanted people here at West who were of Middle Eastern descent to not feel that way.”

Initial meetings of the group revolved around how it felt to be Middle Eastern immigrants or refugees, and how different life was in Cherry Hill than in their homelands. Conversation also centered around the fact that club members could take their home culture to the U.S. and adapt the former to the latter.

Members of the club say they have not experienced the same divisions and discrimination on religious grounds at West that they had in the countries of their birth.

“There are both Christians and Muslims here in the club, and we all get along,” Mousa noted. “Of course there are differences, but I can’t say it’s ever affected the way we communicate with each other and it has never affected relationships between us.

“It was something that brought us together and was the source of open and accepting conversation.”

According to Mousa and West guidance counselor Suzanne Elsherif — a native of Cherry Hill with roots in Egypt — Middle East Club members represent over 25 different clubs at the school.

“We have leadership positions here, we play sports, we do so much together, and I wanted to show people we were the same as everyone else,” Elsherif explained.

When asked if the ability to switch between Arabic and English was a source of distrust and suspicion among community residents who hold European ancestry, Elsherif was adamant that it was, in fact, seen as a positive.

“I’ve always gotten feedback that it’s cool that I can switch between,” she said. “I have two kids and I can switch back and forth. Some words I’ll say in Arabic and some in English, and it’s something that my brain is just adjusted to.

“Maria and I can go back and I think that’s a safety valve for the students in the club, too.”

Although club members are growing up with and learning to navigate a distinctly American environment, the pull of heredity is still a strong force in their lives.

“One of the main points we like to talk about is how we never lost that original Middle Eastern culture,” Mousa said. “To emigrate, or to be a refugee, it somewhat forces you to mature faster than other people.

“Yes, we’re still high school students from 14 to 18 years old, but we’ve been forced to grow up faster.”

Elsherif concurred, noting Mousa will eventually be a first-generation American college student and will need to navigate the process by herself, without parental guidance.

“Her parents might have gone to school in the Middle East or Europe, but they don’t know the process here,” the guidance counselor said. “She has to be self-sufficient, she has to be independent, she’s gotta be able to take whatever she wants.”

A secure future as productive members of the community might be closer than ever for Mousa and her cohorts, thanks to a close-knit nature at West that fosters discussion of racism and xenophobia. But that guidance isn’t a guarantee of the American dream for anyone who doesn’t put in the work necessary.

“At West, we have a great support system: our guidance counselors, our teachers, our administration are all super helpful,” Mousa concluded. “But you have to have that personal drive to do things on your own.”