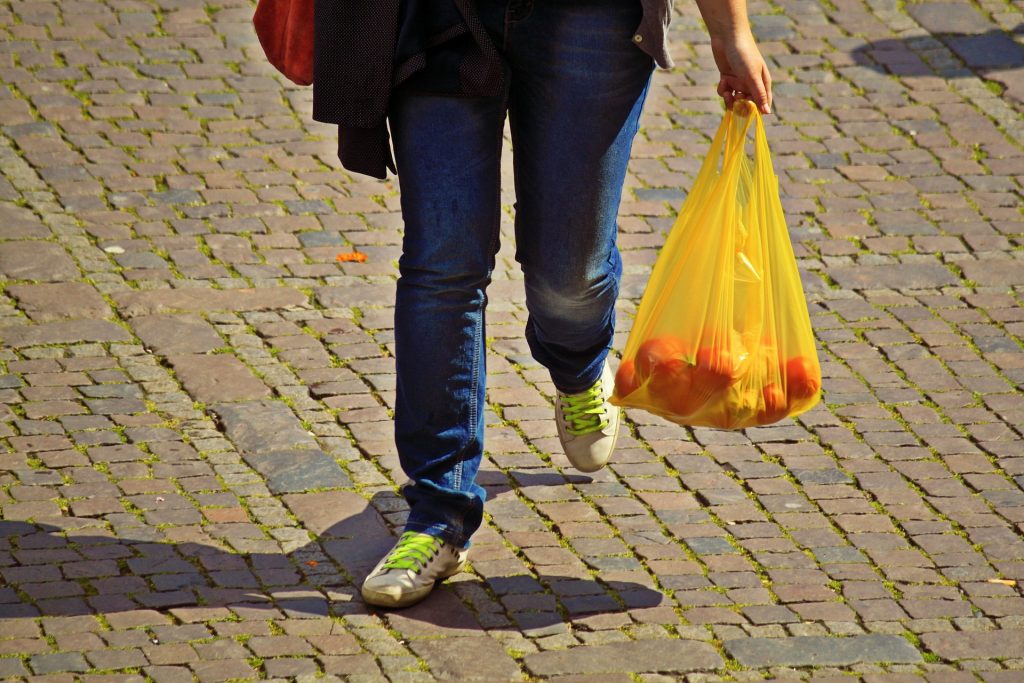 Raghav Akula may be only 15, but he’s spent a fair amount of time ruminating on the climate crisis.

“Toward the end of eighth grade, I started realizing the existential threat it imposes to humanity and life on the planet,” he said.

So Akula wondered how he could make a positive impact. Last month, he started a petition to ban plastic bags and plastic straws in Moorestown. He hopes to garner somewhere between 600 and 750 signatures before he brings the petition before town council.

Akula’s interest in environmental science started in middle school. Whenever the teacher assigned a project, his work always focused on the environment and climate change. Before long, he found himself deeply entrenched in learning all there is to know about climate change.

By the end of eighth grade, Akula started to grasp the extent of humanity’s environmental abuses. He learned that Americans on average use nearly 500 million straws daily, enough to wrap around the Earth two-and-a-half times.

One day, an aunt who lives in Jersey City explained that her town council had recently instituted a plastic bag ban.

“So, I thought if Jersey City could do it, a small town like Moorestown should be no problem,” Akula recalled.

When he started discussing how to implement a ban in Moorestown, his dad suggested he start a petition. Akula said according to some of the climate activist groups he follows, no non-violent protest has ever failed with 3.5 percent or more of the population supporting it. With Moorestown’s population at about 19,000, his aim is to reach that 3.5 percent mark and have between 650 and 700 signatures.

If the petition meets that goal, Akula plans to meet with town council and explain how the Jersey City model has worked and what aspects could be implemented locally. In Jersey City, residents and businesses were given a year to prepare for the phase-out.

From there, businesses could impose a small tax (typically between 10 and 15 cents) for a bag. Residents without the financial means to purchase reusable bags would have them provided by town council.

Around the world, other countries have successfully implemented plastic bans, with even Third World countries doing away with plastic bags. Akula said given Moorestown’s sound financial footing, he sees no reason it couldn’t do the same.

So far, the response to Akula’s petition has been overwhelmingly positive, and he’s nearly at his goal, with more than 500 signatures. He plans to keep the petition open until he meets his goal.

Like Jersey City, Moorestown could give people and businesses a year or longer to adjust to the phase-out, Akula said.

“I’m trying to do what’s morally right, not just for people, but for all life.”