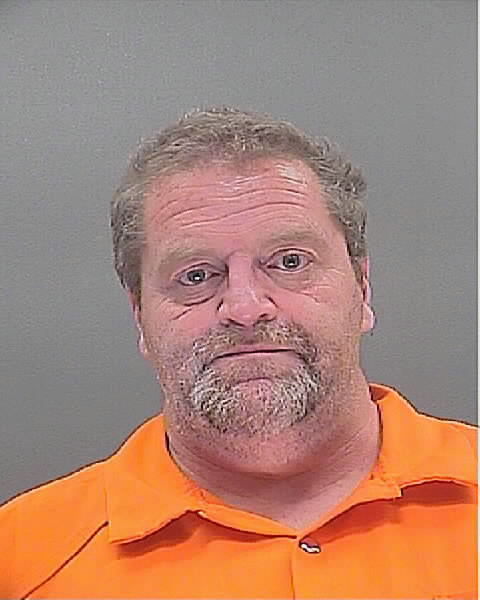 UPDATE: An anonymous tip led to the arrest of a fugitive in a Philadelphia homeless shelter. On February 8, 2020, the Evesham Police Department received an anonymous tip that Charles Torrence was staying in various homeless shelters in Philadelphia, PA. Torrence was wanted for failing to appear on numerous charges after he was indicted for having sex with an underage girl. Evesham detectives immediately responded to Philadelphia and staked out numerous homeless shelters and eventually observed the fugitive attempting to enter a shelter on Spruce Street. He was taken into custody without incident and turned over to the Philadelphia Police Department to begin the process of being extradited back to New Jersey.

The following information was provided by the Burlington County Prosecutor’s Office:

A Marlton man has been indicted on charges of having sex in his home last year with an underage girl he met through a messaging app.

The indictment was returned yesterday and signed by Prosecutor Coffina.

The investigation began in June 2019 after law enforcement authorities from Ocean County, where the victim resides, contacted the Burlington County Prosecutor’s Office and indicated she had come forward with her parents to report the assault.

The investigation revealed that Torrence and the victim met through the Kik social media app and corresponded by texting and using FaceTime for approximately one week before he traveled to her home and returned with her to his residence to have sexual intercourse. (For more information about Kik, visit https://www.facebook.com/newjerseyicactaskforce/posts/1257972971049671).

Torrence’s criminal behavior in Ocean County was incorporated into the charges filed in Burlington County. He was arrested in June 2019 and released pending the outcome of the charges. He subsequently failed to appear for a Superior Court proceeding and a warrant was issued for his arrest.

He is considered a fugitive. Anyone with information concerning his whereabouts is asked to call the Evesham Township Police Department at 856-983-1116 or the department’s confidential tip line at 856-983-4699.

Man pleads guilty to attempted sexual assault near I-295 ramp in Mt. Laurel