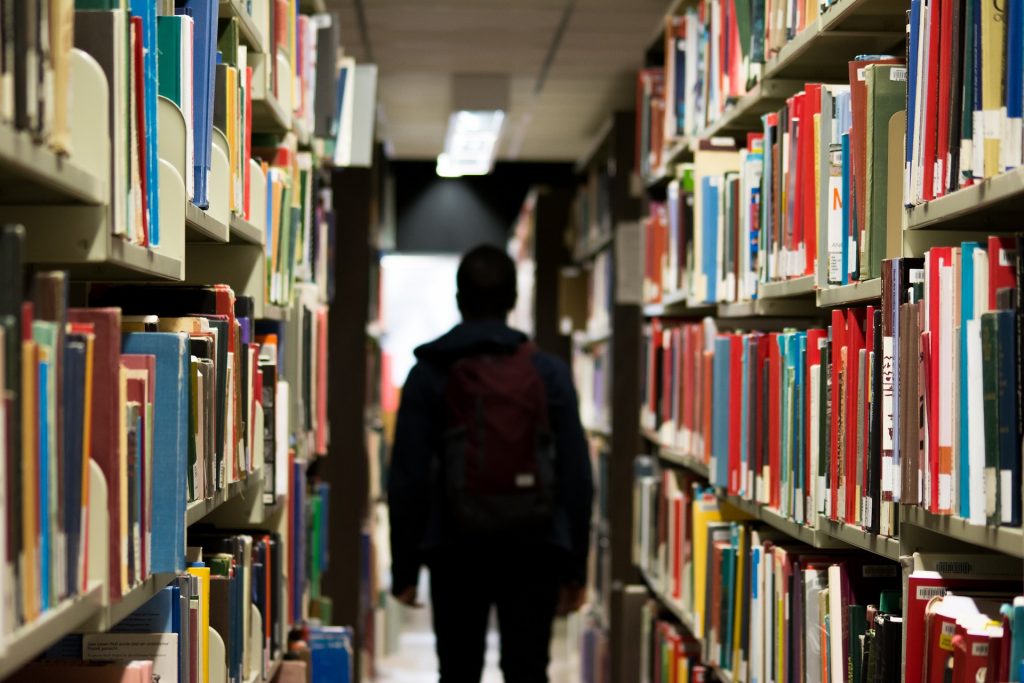 Deptford Township recently released a public survey on Facebook asking residents what  major improvements they would like to see at the library, signaling a step by the township to move forward with a possible expansion.

As of Jan. 3, Deptford — along with many other municipalities and libraries in New Jersey — has been able to pursue a portion of $125 million in funding from the Library Construction Bond Act, which provides grants for the construction and improvement of the state’s public libraries.

The survey is part of the township’s efforts to submit its applications to the state for first-round funding before the April 6 deadline, after a two-year wait for the state to release application criteria and regulations.

The architect who is hired to draft a plan is working in conjunction with the library board, which drafted the questions on the survey. Those 10 questions asked survey respondents about the ways they use the library, how often they visit and what should be improved.

Some of the questions referred to possible upgrades, including a computer classroom with 15 additional computer stations, a teen room devoted to teen books/graphic novels and even restroom improvements. Survey respondents had the chance to rank the potential upgrades in order of preference, including what features they would like to see in a library  teen room.

“From just my own conversation with residents, most residents are supporters of our library. When the survey is finally completed and the results are back, we’re hoping that’s what it reflects,” said Mayor Paul Medany.

“We certainly as elected officials want the opinion of our residents. We get our ideas from everybody. The survey is a perfect example of that. We want to see what they want.”

The township hopes to receive a state grant that will be matched by its funds and that of the library. Medany said the library will use expansion money — budgeted each year by the board — to help match the costs. He did not know the amount of money in the fund, but mentioned there is a “substantial” amount that can be used for the expansion.

The township also is willing to contribute to funds by using bonds, according to Medany. Since the township does not yet know what will be upgraded, the final expansion cost is  unknown.

Competition for the grant is expected to be extremely aggressive. Medany said many libraries have waited multiple years for the funding to become available and some are even asking for a completely new building.

In the last five years, the library saw improvements to its parking lot and roof. They also put a playground across the street to attract families with young children. However, the library hasn’t been able to see a significant expansion in technology.

“With all of the technological advances, we don’t want to fight it, we’re going to embrace it. We don’t think that’s a death note for needing books. We’re going to have folks come to the library and learn how to use technology, use computers,” said Medany.

The survey can be found on Deptford Township’s Facebook page.

Patel selected as Deptford Pride Leo of the Year