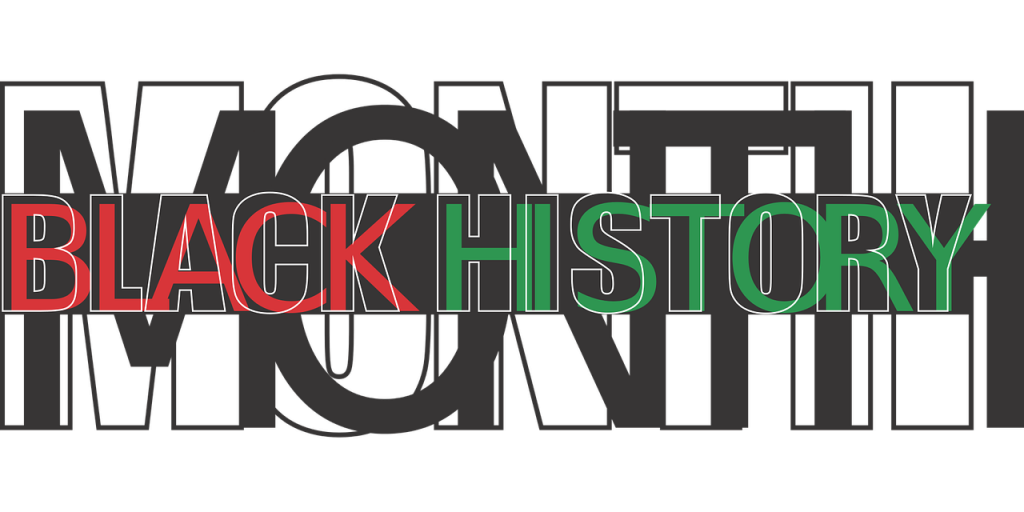 Civil rights activist Dr. Martin Luther King Jr. Former President Barack Obama. American abolitionist Harriet Tubman. Since 1976, February has been federally recognized as Black History Month, a time for Americans to acknowledge the achievements and actions of our nation’s movers and shakers such as King, Obama, Tubman and seemingly endless others throughout history.

While noting national icons is paramount during Black History Month, it’s just as important to remember South Jersey is rich in its own black history, too, with residents — both past and present — who have made significant contributions in the realms of society, pop culture, sports and more. Whether their contributions were made to benefit the nation or their immediate areas, they’re worth recognizing.

In Cherry Hill, Col. Earl Newlan Franklin (1917-2003) was an original member of the Tuskegee Airmen alongside his brother, George, during World War II. The African American military pilots fought for the country, despite facing racism and segregation within the military.

Palmyra resident Clarence Benjamin Jones is a lawyer and was a close friend of Dr. King; King gave personal recommendations regarding Jones’ work. Jones’ life is immortalized at Palmyra High School with the Dr. Clarence B. Jones Institute for Social Advocacy.

There is also Kyle Hines of Sicklerville, who is one of six players in NCAA basketball history to amass 2,000 points, 1,000 rebounds and 300 blocks in a collegiate career. Hines currently plays professionally overseas in CSKA Moscow, a Russian basketball league.

In Moorestown, Ruth Graves King is an educational psychologist who was the first female president of the Association of Black Psychologists and worked as the Equal Opportunity Director of the National Guard Bureau.

In Shamong, William Still (1821-1902) was an abolitionist and a conductor of the Underground Railroad, guiding black slaves to freedom. He kept records of those he helped to reunite families.

These five individuals and their accomplishments are South Jersey residents who should be acknowledged during Black History Month, and they stand as a reminder that you don’t have to look far to discover the rich history in your own community.

Letter to the Editor: Leadership during a crisis starts at home

Letter to the Editor: School district making a ‘team effort’