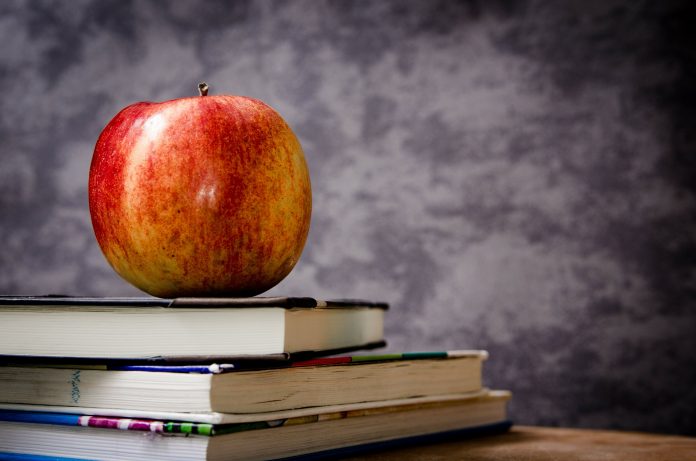 The Cherry Hill school district has its eye on the future. At last Tuesday’s meeting, superintendent Joseph Meloche revealed the district’s three strategic goals, which revolve around the themes of a focus on student wellness, fostering purpose and passion and connecting beyond the classroom.

In mid-January, a group of 27 participants from across the district came together to create these goals. The group was made up of a cross section of the district including teachers, administrators, board members, parents and students.

The first goal is centered around student wellness meaning the district should “create frameworks of learning and support for all students to develop the skills needed for social and emotional wellness,” according to Meloche. The second goal relates to purpose and passion and the focus is on developing “highly engaging learner-centered experiences within an environment that promotes voice, choice and passion for learning.” The third and final goal is to connect beyond the classroom meaning that the district should be providing resources, opportunities and experiences for students to connect to the world beyond their classrooms and “to become informed and empathic agents of change in the world.”

In December, surveys were distributed to the Cherry Hill community, and the district received thousands of responses. The 27 participants who met this month were tasked with combing through those surveys and seeing what themes they gleaned from the community’s feedback.

Board President Lisa Saidel said as they looked through the surveys, the themes that emerged and became their three goals were obvious.

“This truly is taking the individual community voice and packaging it into something […] that we take and make actionable steps going forward,” Saidel said.

At the board’s February meeting, members will be asked to officially endorse and adopt the district’s strategic goals. From there, the district will look to fill three committees to flesh out action steps for each of the goals. Meloche said these committees will provide actionable steps not only for the short term but for the long term as well.

Meloche said these goals will play heavily as they develop future instruction, experiential learning and their next referendum.

“These will be the three themes that we use to guide us as a district,” Meloche said.

Laurie Neary, board vice president, said hearing from the students about where they think the district needs to go was an eye-opening experience. She said she’s eager to see where these goals take the district.

“I’m really looking forward to what those next steps are,” Neary said.

The next meeting of the Cherry Hill Board of Education will take place on Tuesday, Feb. 11 at 7 p.m. in the Malberg Administration Building.