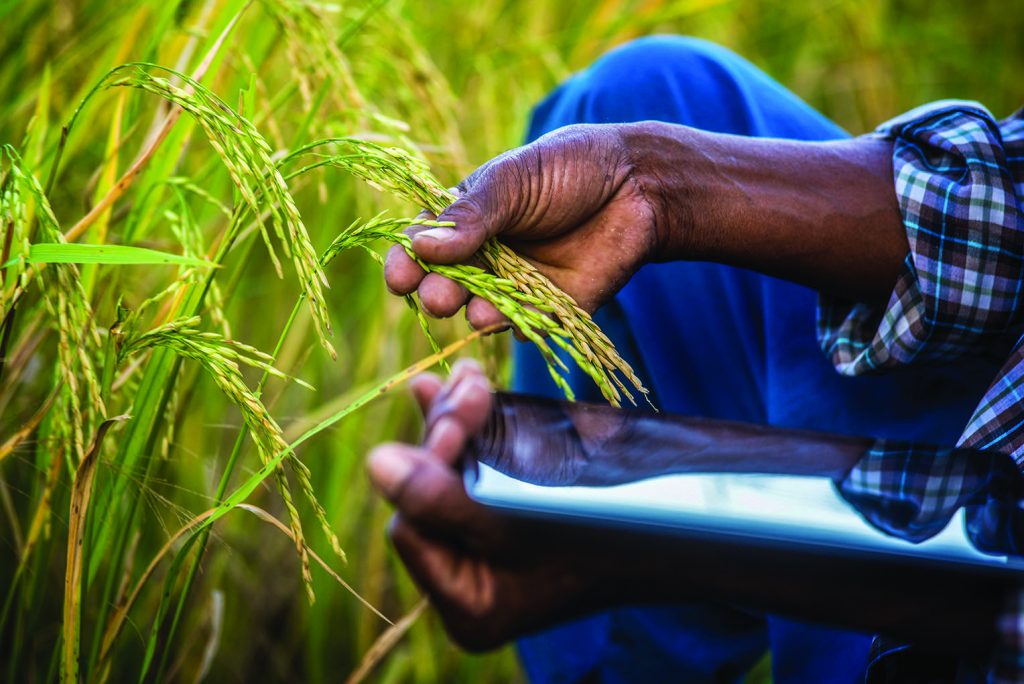 The Swede Run Fields are ripe for a new use, according to Moorestown Township Council.

At its meeting last Monday, council discussed foregoing farming at the space and exploring more natural options for the township-owned property.

Thomas Merchel, the interim township manager, said the township purchased the approximately 90-acre parcel in 2001 with the idea that the site would one day be preserved as open space. At the time, the township agreed to lease around 12 acres of the property for farming.

The lease expired in 2017, and the township subsequently agreed to let the farmers stay and maintain the property at the same rate. But the current farming tenant is no longer interested in leasing the land, so the township has to decide how to utilize the property moving forward.

Since acquiring the space, the township has seen the nearby addition of Swedes Run Dog Park and pedestrian walking path through the fields. But more public use of the space has resulted in complaints from the public about farming chemicals. Merchel said since 2001, the township has seen a fair number of residents voice their concerns after walking down the path and seeing chemicals sprayed.

Councilwoman Victoria Napolitano said for years the space has been a topic of discussion for the township’s open space committee. The committee has indicated it would like to see the farming discontinued, she added.

Napolitano suggested potentially turning the farmland into a meadow, which would only require a minimal amount of maintenance. She acknowledged, however, that there may be a somewhat substantial cost to transform that many acres of land into a meadow.

Sustainable Moorestown has discussed putting a beehive in the field if it reverts to an open space or meadow, according to Napolitano. Given that Moorestown was recently named a Bee City USA, the space would contribute to requirements for maintaining that designation. Napolitano said the space is suitable for a hive because it’s large enough that the average passerby wouldn’t disrupt it.

Councilman Brian Donnelly suggested continuing to lease the land but with restrictions, such as requiring it to be farmed organically. Napolitano responded that it might be difficult to find someone to lease the land if more stringent requirements are imposed.

Merchel said the leasing agreement generates very little revenue for the town. He suggested Moorestown either let the fields revert fully to an open space or have some kind of plan in place that keeps the walking paths and other areas maintained.

Deputy Mayor Lisa Petriello said she was inclined to hand the decision over to the township’s open space, environmental and Sustainable Moorestown committees for further research in the year to come.

“There’s probably any number of uses for that property and I think it’s worth investigating,” she added.

The remainder of council agreed to turn the matter over to the township committees. Napolitano suggested council get the committees’ recommendations sooner than a year from now because the site may become difficult to maintain if left untouched for too long.

Mayor Nicole Gillespie agreed that committee experts should offer their recommendations as soon as possible.

The next meeting of Moorestown Township Council will take place on Monday, Feb. 10, at 7:30 p.m. in town hall.