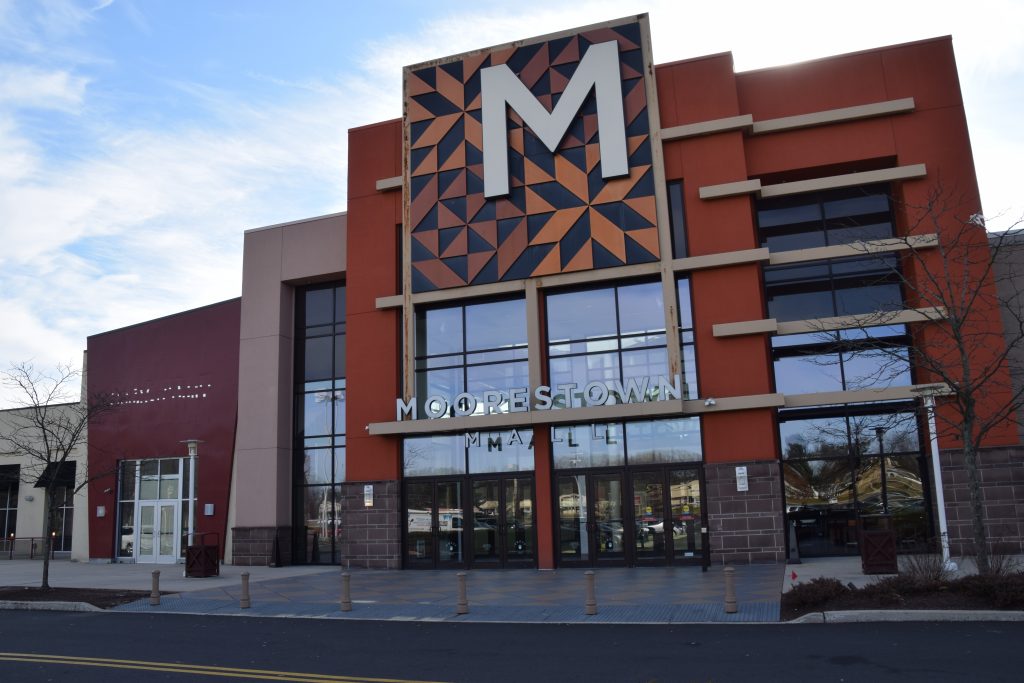 The date has been set, as Moorestown Township council puts the last pieces of its  affordable housing agreement in place while it pushes toward a March 11 compliance hearing. Council passed one of its final affordable housing zoning ordinances on first reading Monday night.

The township is using overlay zoning, which allows residential development as an option in addition to the current allowable use of a lot. The Moorestown Mall and the Kmart Plaza are being rezoned to mixed use overlay districts. Representatives from PREIT, owners of the Moorestown Mall, approached council Monday to discuss how they can communicate more effectively on the project moving forward.

When the ordinance was introduced, Councilman Michael Locatell made it clear that at this point, the ordinance largely serves as a placeholder. He said council needed to introduce it to have the appropriate paperwork in place for the compliance hearing, but the ordinance’s final language still is in dispute.

“The overlay districts for our affordable housing are a complex circumstance, and we probably will be continuing conversations with the stakeholders on those properties,” Locatell said.

Dan Herman, senior vice president of development for PREIT, approached council during public comment to air some concerns. He said PREIT understands that given council’s time constraints, the current ordinance is a placeholder, but PREIT would prefer to be closer to the final version than it is today.

“We think there’s an opportunity to help you expedite whatever ordinance does get put forth as final ordinance,” Herman said. “I think in order to get there, we need to figure out a way to work more cooperatively together and not send documents back and forth.”

He said the mall industry has seen dramatic changes in the last five to ten years, with more to come. He added that PREIT has been approached by parties interested in building a hotel as well as multifamily units, but until the ordinance is securely in place, it can’t act on those offers.

“That opportunity is there at the moment. We’re not sure how long it’s going to be there,” Herman added.

He inquired about the timeline for the final ordinance. Mayor Nicole Gillespie explained it will go to the planning board on Feb. 6, to be reviewed for consistency with the master plan. From there, the ordinance returns to council for second reading on Feb. 10.

“We recognize that we’re going to need to make some changes to this going forward,” Gillespie admitted.

Herman said PREIT is open to meeting with council soon to come up with finalized language for the ordinance.

“We’re open to meeting as soon as possible … before next meeting to try to come up with finalized language, finalized concept, whatever needs to be put in there so that it works for the town as well as us as owners of the property,” he noted.

The next meeting of the Moorestown Township Council will take place on Monday, Feb. 10,  at 7:30 p.m. in town hall. The ordinance will be up for a public hearing and second reading at that time. 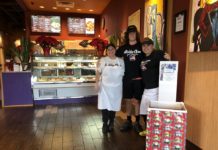