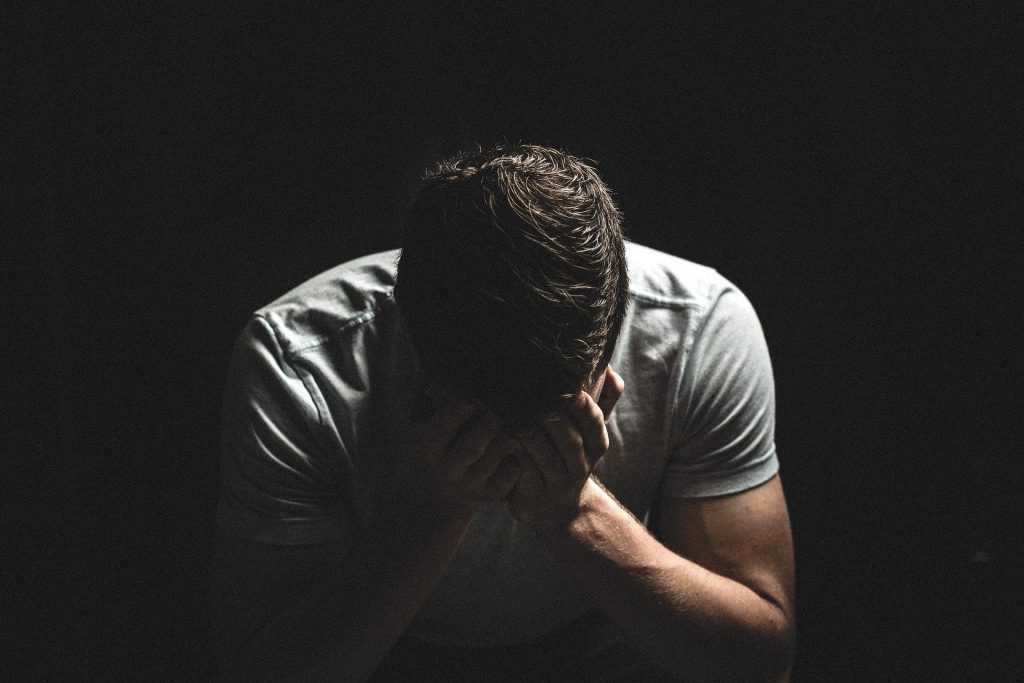 New Jersey is the second least-depressed state in the country.

The statistic – from a recently released report by QuoteWizard by LendingTree – was reached after analyzing Center for Disease Control data on depression rates and Mental Health America’s mental health care access data. The study largely found states with increased access to mental health care were seeing a decline in depression, which makes perfect sense.

The thing is, with New Jersey – ranked only behind No. 1 least-depressed state Hawaii – the depression rate declined by an impressive 11.94 percent, but the state’s access to mental health care did not increase. In fact, New Jersey had a rather poor rating of 32 for access to care.

So what’s the deal, and what does it say? If New Jersey is seeing a steep decline in depression rates without providing access to quality care, does that mean things don’t need to change?

In short, no, that is not what it means, and to think so is a dangerous game.

Many things can contribute to an anomaly in a study. We live in a country where there is still a stigma surrounding mental health, creating an environment where things are often underreported and, consequently, not treated. QuoteWizard’s study noted more than 24 million adults with mental illness did not receive treatment.

When left untreated, depression and other mental health illnesses can, at the most, end in extreme tragedy. At the least, these untreated conditions make life just a little bit harder than it needs to be.

In short, we should of course be happy New Jersey is seeing such a big drop in depression rates. It’s great that the Garden State is the second least-depressed state in the nation. But improving our access to mental health care – quality mental health care – is the best way to keep this trend going.

Letter to the Editor: Fred Young

Letter to the Editor: Carl Cutler