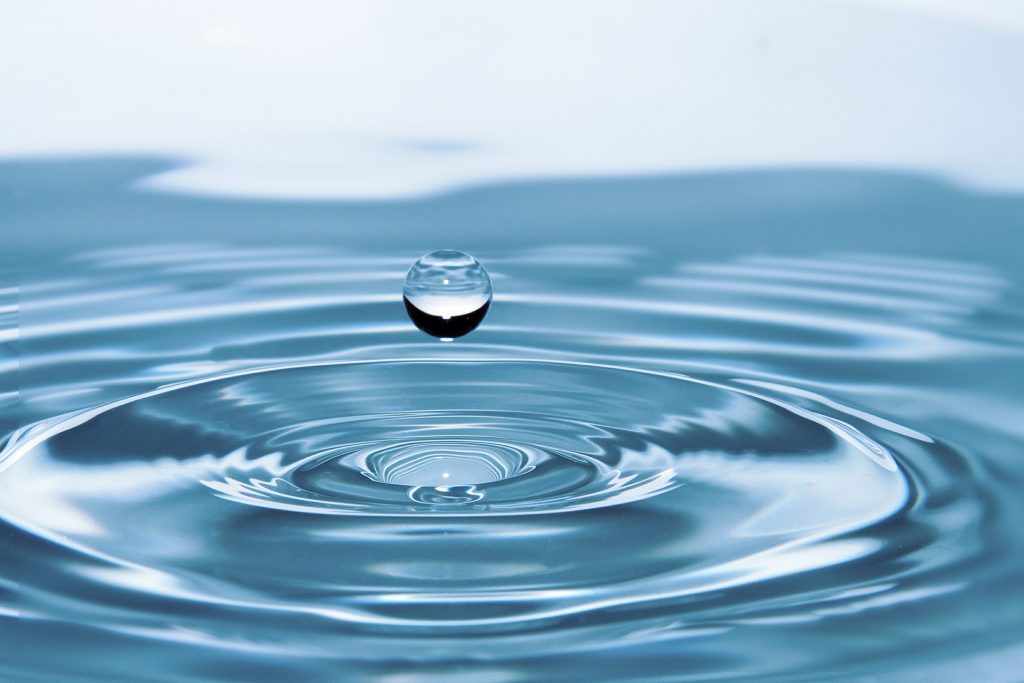 Big Timber Creek in Gloucester Township experienced a sewage spill Jan. 15 caused by an infrastructure failure at a Camden County Municipal Utilities Authority pump station, according to a release by Camden County.

In response to the spill, the Camden County Health Department instituted a recreation ban for residents at the creek, meaning fishing, swimming and others recreational activities were prohibited. According to Director of Communications Dan Keashen, the recreation ban was lifted at approximately 3 p.m. on Jan. 23, meaning the ban was in effect for a little over one week.

Following the incident, Keashen said Camden County began to test the oxygen levels within various parts of Big Timber in order to evaluate the effects the “organic material” had after being spilled into the creek. In lifting the recreation ban, oxygen levels, as well as fecal levels and additional water standards were tested throughout numerous points of the body of water.

While recognizing a sewage spill still is something that should be addressed, Keashen said  the release of “organic material” into a waterway poses a significantly smaller threat to the ecosystem and nearby residents than a hypothetical oil spill or chemical leak would.

“This isn’t like an oil spill or a leak with chemical compounds, that will have long-term health effects on either the creek itself, wildlife or residents of the township,” he explained.

Regardless, he said the county health department and the state Department of Environment Protection are working jointly to address the spill and remedy any problems that arise due to the leak. Moving forward, the county said in a release that the incident would not impact public drinking water in any way.

Moving forward, Keashen says the county will continue to test the body of water throughout the year.

“We will continue to look at the water levels over the next quarter and throughout the year,” Keashen said. “The CCMUA will be doing capital expenditures at the pump station in the near future to improve the infrastructure.”

According to a government website that provides information on the Big Timber Creek watershed, the creek flows west through a total of 28 communities, encompassing 62 square miles of land. The north branch, at 10 miles long, drains in urban Camden County,  while the south branch, at 11 miles long, connects with the Delaware River between Westville and Gloucester City.

In total, Big Timber Creek flows downstream into 34 tributaries — such as Almonesson Creek, Holly Run, Otter Brook, Clementon Lake, Blackwood Lake and others — flowing through Deptford, Runnemede, Bellmawr and Brooklyn, amongst other towns.