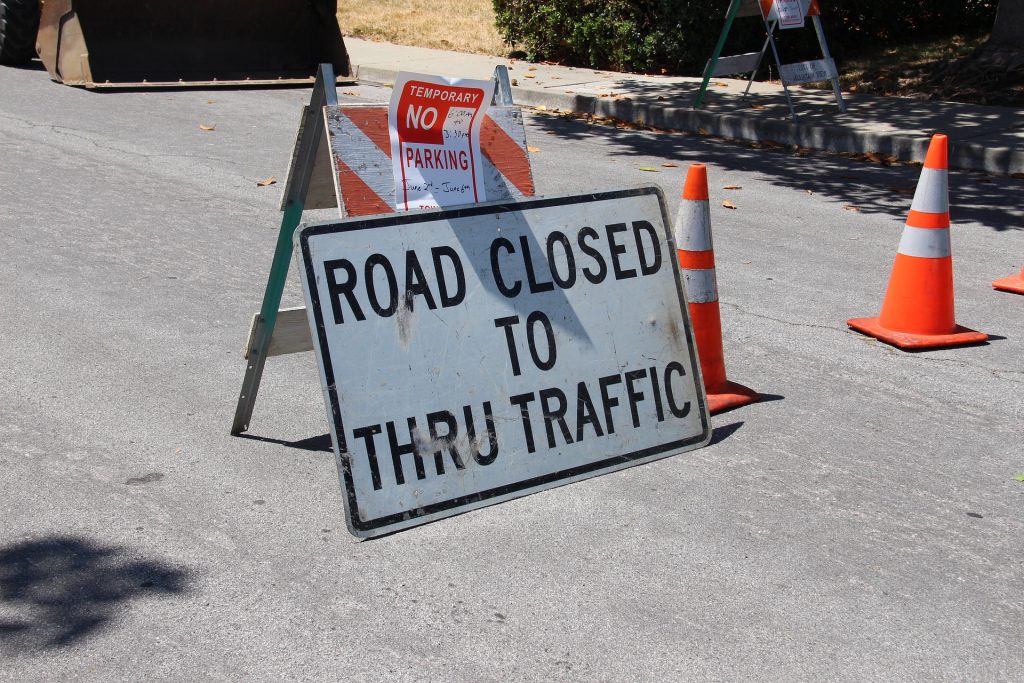 Earlier this month, the Berlin Police Department became aware of a county roads project that is temporarily disturbing normal driving patterns in the borough.

According to information from the Camden County Department of Public Works, the $3- million project also will affect Clementon, Lindenwold and Pine Hill.

The road project is along Watsontown-New Freedom Road and will include milling, paving and drainage of the roadway, along with additional construction and installation projects. Between the hours of 7 a.m. and 4 p.m., Monday through Friday, the roadway will be closed to through traffic and will only allow local motorists of the Carriage Stop and New Freedom Village developments to have full access.

According to Berlin Police Department Lt. Michael Scheer, residents will have to detour for approximately 10 weeks until the project is complete, weather permitting.

“The road is going to be shut down in both directions (along Watsontown-New Freedom Road), so going towards Clementon Road and going towards Cross Keys will be closed to residents that do not live in those specific developments,” Scheer said.

“The reason it’s going to be shut down in both directions, per the engineers, is because of the heavy equipment that will be utilized. The road is just not wide enough for traffic to flow as normal with all of the equipment that is expected to be present in that work zone.”

Northbound traffic coming from Winslow Township along Watsontown-New Freedom Road is being detoured down Cross Keys Road toward the White House Pike. Rather than taking the road currently under construction, southbound drivers instead have to go along the White Horse Pike and then take Berlin-Clementon Road.

After a number of residents expressed interest in the project a few days after the Jan. 20 start date and assumed from the lack of police presence that the plan had been altered, Scheer explained the first week of work involved preparation and other specifics so a police presence was not necessary.

“They started out there on Monday, Jan. 20,” Scheer noted. “However, they advised that they didn’t need police coverage and that the detour wouldn’t fully be in effect until Monday, Jan. 27, or the beginning of the second week of the project.

“They had to prep the road and do some other things before the construction actually started.”