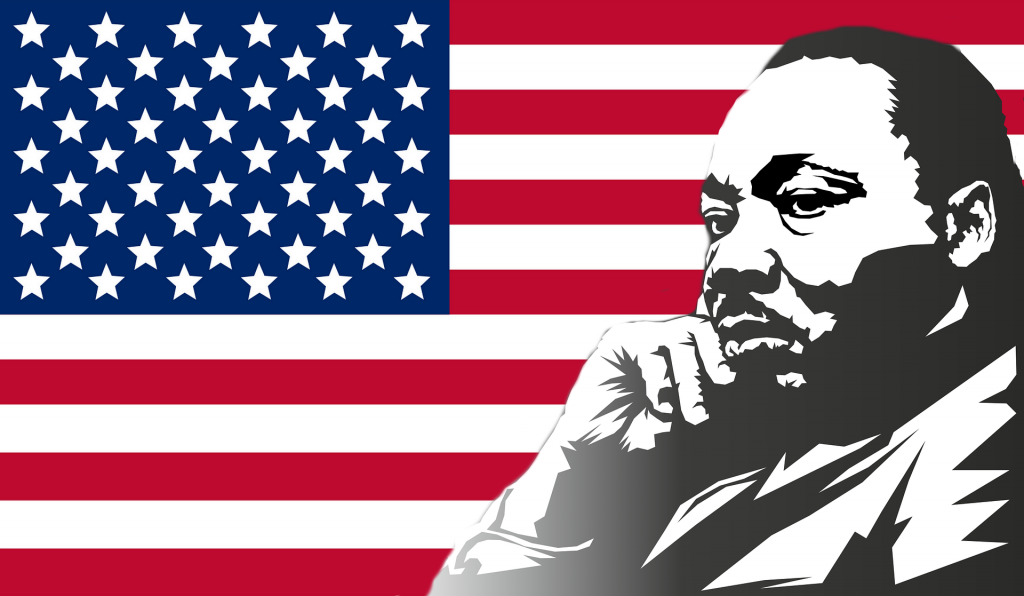 Dr. Martin Luther King Jr. once said, “Life’s most persistent and urgent question is, ‘What are you doing for others?'”

At the Palmyra Community Center on Monday, Jan. 20, Mayor Gina Tait, Palmyra Borough Council members and several residents took King’s words to heart and created bags full of supplies for those in need for Martin Luther King’s Day of Service.

“We have done this for the last two years, but this year we wanted to do something to honor our military and support the homeless,” said Community Center coordinator Michele Wright-Sykes.

“As you can see, people came out in large numbers and we were very happy about that. About 50 or 60 more volunteers showed up today along with the council and our new Mayor.

“It has been a successful event so far and I hope it will continue,” Wright-Sykes noted.

During the inaugural event last year, the community held a town wide clean-up day, and many residents took part. However this year, Palmyra partnered with two organizations – Operation Yellow Ribbon South Jersey and Operation Gratitude – and saw the number of volunteers increase tremendously.

Students and residents partook in writing letters to military personnel and creating survival bracelets while other volunteers collected items for the care packages. While the event turned out to be a success, Wright-Sykes and members of the council made it a point to teach the students why today is a day on and not a day off.

“It’s a big difference from last year,” Wright-Sykes said. “When we had the clean-up day, we didn’t have as big of a participation, but we had our community come out. This year, I think it’s twice as, if not three times, as big.

“It keeps growing each year so we’re happy about that.”

According to Wright-Sykes, part of the growth of the event came from the inclusion of the students of Palmyra. Members of the Interact Club, student council, community churches and local sports groups all came out to volunteer.

“While we’re here we [did] a little something to talk about MLK Day. We want the students to understand why it’s a day on and not a day off. We don’t want that to get lost in the shuffle,” Wright-Sykes noted.