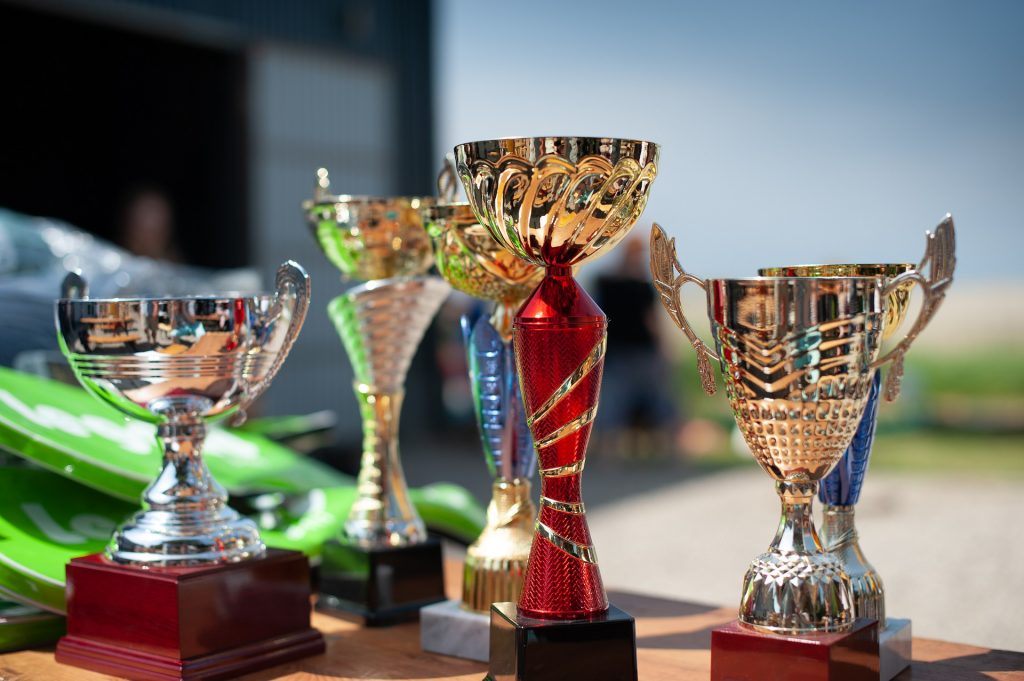 The Gloucester County Sports Hall of Fame, which has inducted nearly 500 local residents to date, is celebrating its 40th year in the community.

For Committee President Gus Ostrum, who’s been with the group since its inception in 1981, the four-decade run is a testament to the talent of the residents throughout the county.

“It’s amazing,” said Ostrum. “We’ve had a lot of people help with this over the years. Sometimes you think you’re going to run out of really good people to induct, but that’s never the case. There’s just an amazing pool of potential inductees and candidates out there.”

On March 17, the group will hold its 40th Anniversary Banquet to induct 12 new members for the year.

Each year, the group chooses its inductees from their list of more than 200 candidates. After receiving new nominations from local schools and individual residents, which Ostrum said is about 20 a year, the group meets to discuss every single candidate on the list, with the goal to equally represent different communities, sports and ages.

The committee is made up of eight to 10 people from the community each year, of who Ostrum considers the backbone of the group’s decades-long success. He added that many of the members are retired individuals that volunteer their time to help out. Ostrum also mentioned one of the longest-standing members and co-founder of the group, Jim Hawkins, who passed away in 2015. Hawkins, a legendary track coach at Deptford High School, was also a member of the hall of fame.

The ability to recognize local residents is a critical part of the group, according to Ostrum. While there are many halls of fame that focus on specific sports within a wider region of a state, such as the South Jersey Soccer Hall of Fame, for example, the group prides itself on allowing its inductees to be recognized practically on their home turf.

“I think it’s critical to recognize,” said Ostrum. “The group is a little different than other halls of fame. Even if we’re inducting someone from the 1950s…I find that these people are like family. It does mean quite a bit to them to be inducted in their local home town.”

The following are the 12 new inductees, all listed on the group’s website:

To find out more about the group and the upcoming banquet, visit www.gchalloffame.webs.com.