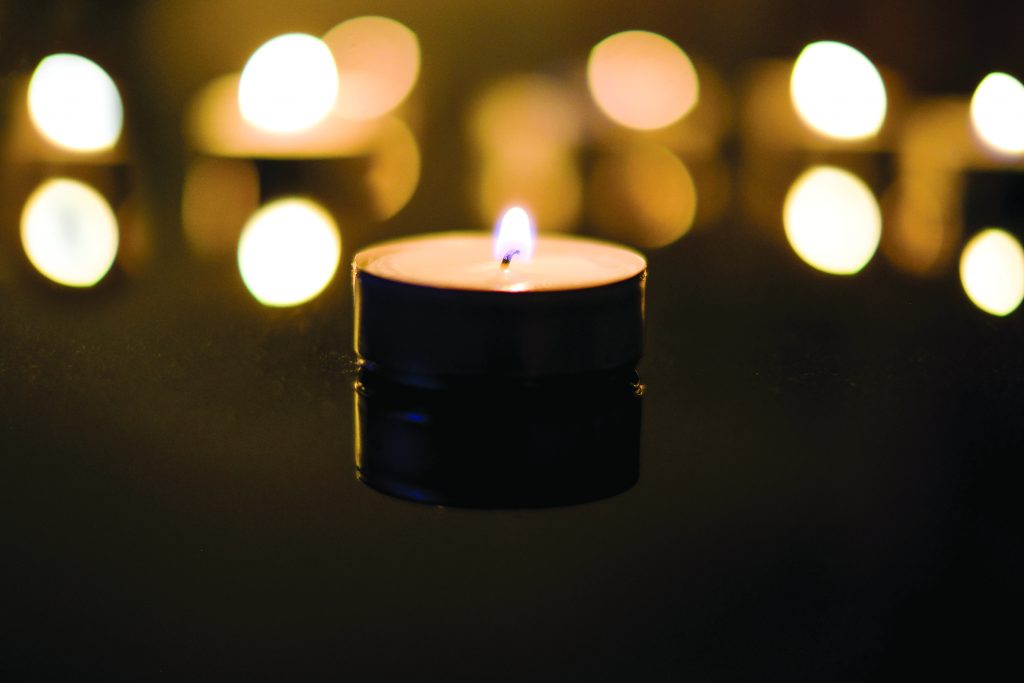 Herta Talvet (nee Tilk) died on Jan. 17 at the age of 101. Herta was born in Estonia in the same year that the nation became an independent republic (1918).

She and most of her immediate family fled due to the re-invasion and illegal annexation of Estonia by Soviet Russia in 1944. She and her immediate family sought shelter from the last of World War II bombings by seeking quieter parts of Europe and eventually fled the Communist onslaught to the United States Zone of Germany, where they then lived as refugees until 1949. Herta, with her husband Olaf and son Urmas, immigrated from West Germany to the United States where they became citizens.

Though WWII presented numerous close calls with great danger, 101 years ago, at birth, Herta was given up as still-born and laid out for burial in a shed attached to the house. Her father, passing again through the shed, noticed a slight quiver of her lip and rushed her back into the house where she was subsequently revived.

She was a long-time resident of Pennsauken Senior Towers in Pennsauken and had previously lived in Moorestown, Mt. Hollyand Shreveport, La.

Herta graduated from high school in Valga, Estonia and attended a short period of law school in West Germany.

Upon graduating from high school, Herta became a stenographer for the parliament of the government of Estonia where she took careful dictation of the speeches and proceedings of the leaders of the country. At the same post, she had the unusual circumstance of being able to continue in her stenography position during the reign of two subsequent invading foreign puppet governments that were set-up in her country during WWII.

She retired from the Memorial Hospital of Mt. Holly where she worked as a medical transcriptionist.

She was the wife of the late Olaf Talvet; mother of Urmas Talvet; mother-in-law of Leslie Talvet; sister of Erika (Tilk)Niilus of Australia; grandmother of Jaan Talvet and Liia Talvet and great grandmother of Katariina Talvet. She is also survived by her niece Kersti Niilus and nephews Veli Niilus and Major Mait Niilus (Aust. Marines, Ret.) in Australia plus extended family in Estonia.

A graveside service will be held at 11 a.m. Friday, Jan. 24 at the Kensico Cemetery in Valhalla, NY.

In lieu of flowers, memorial contributions may be made to: