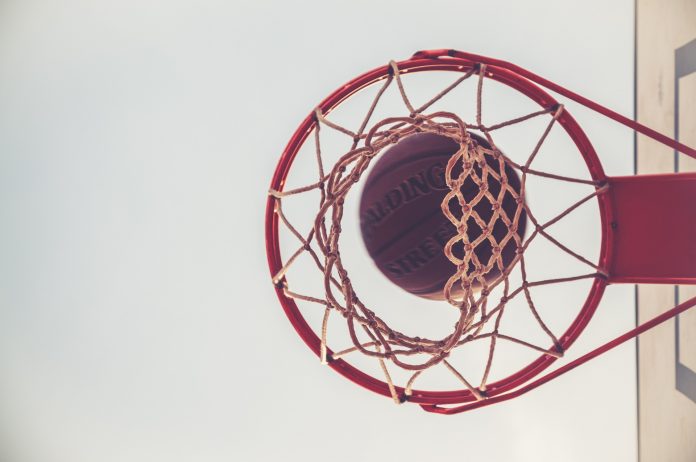 On Saturday, Jan. 18, the Knights of Columbus, Father John P.Wessel Council #6530 (St. Joan of Arc) and Katerina Tekakwitha Council #12229 (St. Isaac Jogues) hosted the council level of the Free Throw Championship in St. Joan of Arc’s gym. The Knights were happy with the turnout, even with the threat of the first snow storm of the season. The winners listed below will be advancing to the district level of the competition, which will be held in St. Joan of Arc’s gym on Feb. 15.

The above participants will advance to the district level of the Free Throw Championship.

The district level will be conducted on Feb. 15 at 1:30 p.m. in St. Joan of Arc gym in Marlton. The Knights wish to thank all of the contestants and their parents who made this a successful activity. Good luck to those who are advancing.