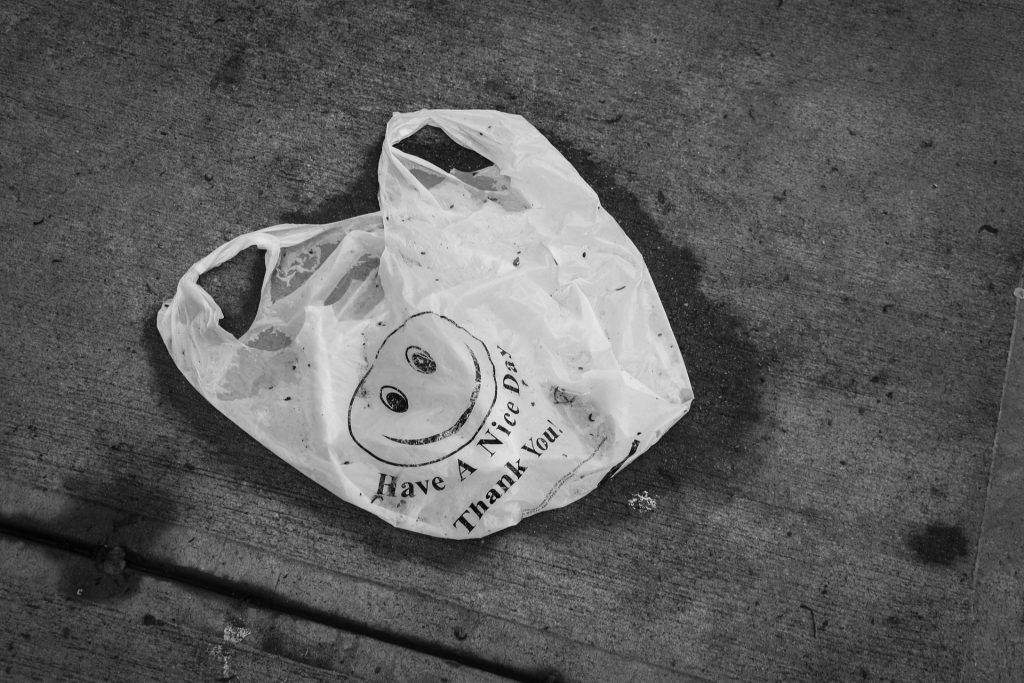 Will plastic bags be banned in New Jersey?

For now, the answer is no.

Despite the State Senate passing a bill, 21-14, that would have banned plastic bags in the state, the New Jersey State Assembly declined to vote on the bill on Jan. 14.

Key provisions in the bill, dubbed S-2776, included a ban on many single-use plastic bags, polystyrene foam food containers, and paper bags at large grocery stores. It would have also only provided plastic straws on request. The bill would have required retailers to offer free reusable bags for the first two months once the ban went into effect. The provisions would have been phased in over two years.

On a local level, Delran Green Team member Al Carp and Palmyra Green Team member Mindie Weiner, they both discussed their feelings about the bill and their thoughts on the future. They would have liked to have seen the bill passed.

“I think the bill is a great idea,” Carp said. “The plastic single-use bags should have been disposed of a long time ago, in my opinion. We have to start using reusable bags.

“I think people take it for granted that they can just get a plastic bag, use it one time and very few recycle these bags to local stores to take them back. Probably about  90 percent of these bags end up in our landfills,” Carp noted.

According to Carp, when the Delran Green Team goes out to pick up litter, most of the bags they pick up are single-use plastic bags. Carp said many end up in storm drains and work their way out to sea, which ultimately hurts and kills wildlife.

“I think the problem is that the public is used to the single-use bags and may not want to get rid of them,” Carp said. “Our local landfills are not getting any lower.”

Weiner declined to speak on behalf of the entire Palmyra Green Team, however, she said she personally feels the bill would be beneficial to the environment and, with knowing her fellow members on the Green Team, thinks they would all be excited for a ban on plastic.

“I think the bill only does wonderful things for the environment,” Weiner said.

“I was fortunate to go to a lecture about one of the larger towns in Pennsylvania that was successful in banning plastics in their community. They talked about how they did it and what their successes were. They were able to do it in phases and interestingly, they didn’t receive much push back from their businesses,” she continued.

Even though the plastic bag ban bill didn’t pass this time, Carp is optimistic there could be a change in the future.

“What I think is going to happen is that more and more people are getting on board with the idea that plastic is for the bad environment,” Carp said. “There will eventually be a change. It is just going to take time like anything else.”