Spend the day, spend the year helping others 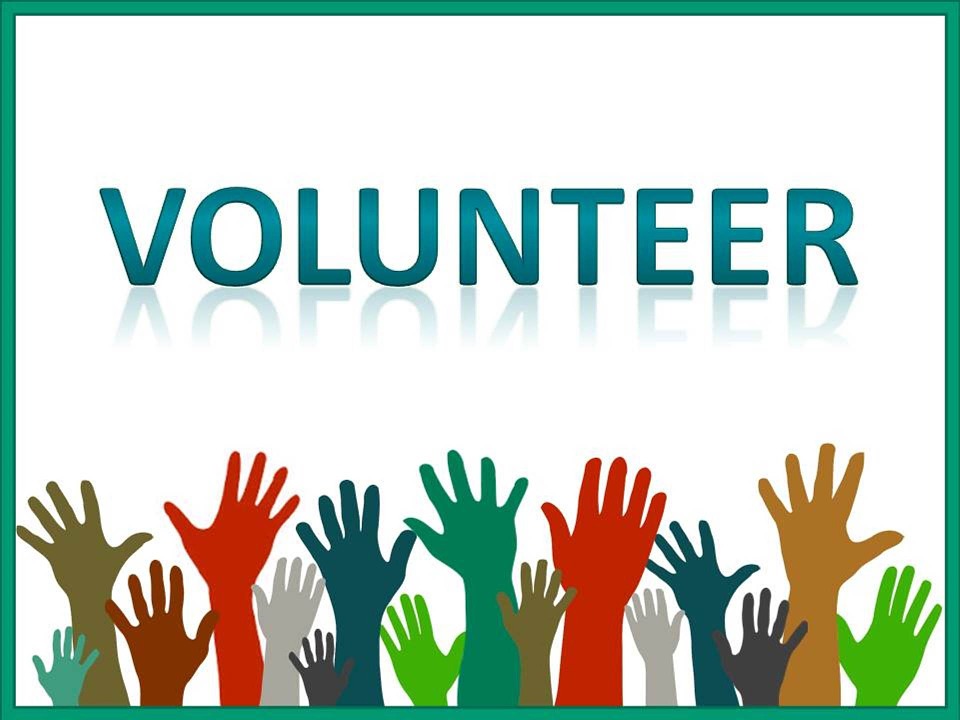 Monday is a national holiday: Martin Luther King Jr. Day. It’s not a day for a Netflix marathon.

It is a day to answer King’s own question: “Life’s most persistent and urgent question is, ‘What are you doing for others?’”

The federal King Holiday and Service Act was signed into law in 1994, encouraging citizens, many of whom have the day off from work, to spend the day volunteering to help others.

Helping others is a most fitting way to honor King, someone who, while a brilliant orator, valued action above rhetoric.

King’s America was different from today’s. Clearly, we still have a racial divide and a lot of work to do to achieve the levels of equality and opportunity he sought. But, 50 years ago, racism was an ingrained and acceptable part of life for many. King worked – he went to jail – to change that.

Ultimately, he was assassinated for his efforts. But, he left us his dream of racial equality. On the evening before his death, in a crowded Memphis church, he delivered a prophetic speech.

“Well, I don’t know what will happen now. We’ve got some difficult days ahead. But it doesn’t matter with me now. Because I’ve been to the mountaintop. And I don’t mind. Like anybody, I would like to live a long life. Longevity has its place. But I’m not concerned about that now. I just want to do God’s will. And He’s allowed me to go up to the mountain. And I’ve looked over. And I’ve seen the promised land. I may not get there with you. But I want you to know tonight, that we, as a people, will get to the promised land.”

On Monday, we will see thousands of volunteers spread out across our communities to lend a helping hand. Young people, religious groups, civic organizations and more will spend the day helping others. From cleaning up parks to feeding the hungry to collecting items for the less fortunate, it will be a day of service and action.

We’d like to see that spirit continue throughout the year and King’s legacy of action expand. If you want improvement or change, you have to get involved.

This April will mark the 52nd anniversary of King’s assassination. Let’s honor his legacy by following his words and doing all we can to help others.