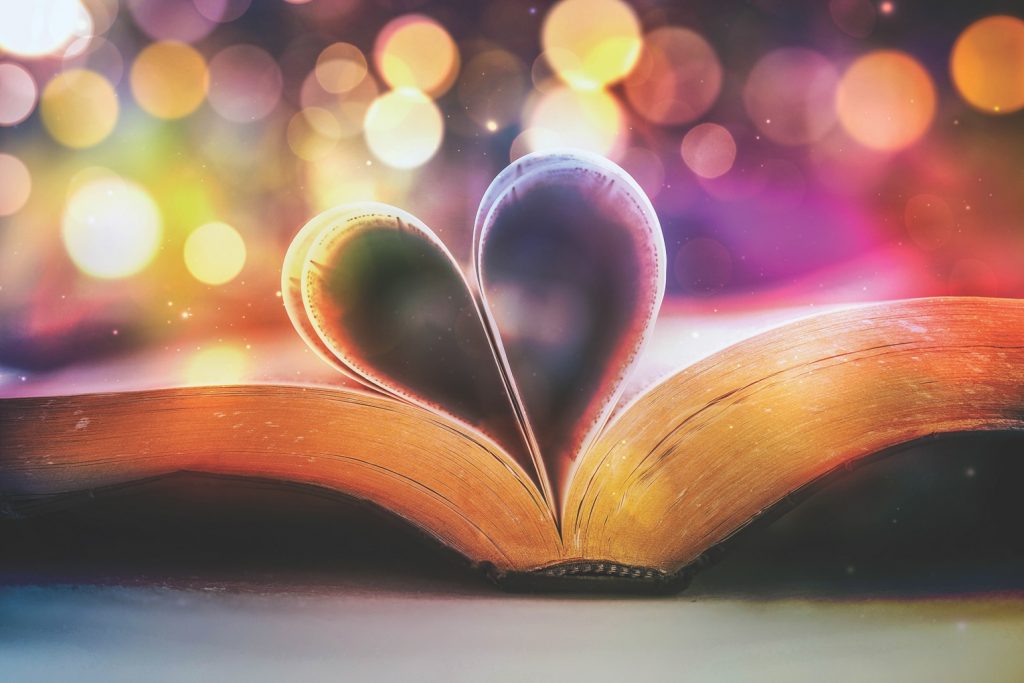 The Cherry Hill Board of Education recognized the district’s “oldest kindergarten student” at Tuesday night’s meeting. A nearly 15-year volunteer for the district, Joel Fleisher is the first recipient of the newly-created Heart of the District award.

Superintendent Joseph Meloche said for some time, the board and administration have discussed highlighting the positive deeds that happen in the district on a daily basis. With that in mind, they created the Heart of the District award.

“The Heart of the District award will be periodically given to a student or community member who demonstrates the heart of the Cherry Hill public schools through upstanding character, devotion and caring that may not be in the spotlight but touches many and uplifts all,” Meloche said.

Fleisher worked at the New Jersey Department of Labor as a supervisor of the welfare program for about 40 years. He’d been retired for approximately a year and didn’t have much on his agenda when the district announced the need for volunteers. He’s been a weekly fixture ever since.

At the beginning of the year, the 4-year-old students arrive, many not knowing how to read. Morrell said she gets to watch as the students’ skills evolve over the course of a year  and Fleisher is a key part of that.

For his part, Fleisher thinks it’s important to get kids engaged with reading from a young age, and he encourages them to choose books that interest them. He takes careful notes on all students every time he comes in. Morrell said not only does Fleisher update her on the students’ reading progress, but he’s attuned to behavioral and personality traits as well.

“I am really thankful to have him in my classroom,” she noted.

In all his years of volunteering, Fleisher has yet to miss a week. If he does miss one of his two scheduled days, he comes in later in the week to make it up.

And Fleisher is more than just a reading companion. Morrell said for students without a grandparent, he fills that role, even attending events to support students when a parent can’t. Fleisher has been known to dress in character, and around the holidays, brings in a wrapped present for each student/

“I really enjoy working with the kids,” he enthused. “They’re wonderful.”

The next meeting of the Cherry Hill Board of Education will take place on Tuesday, Jan. 28,  at 7 p.m. in the Malberg Administration Building.