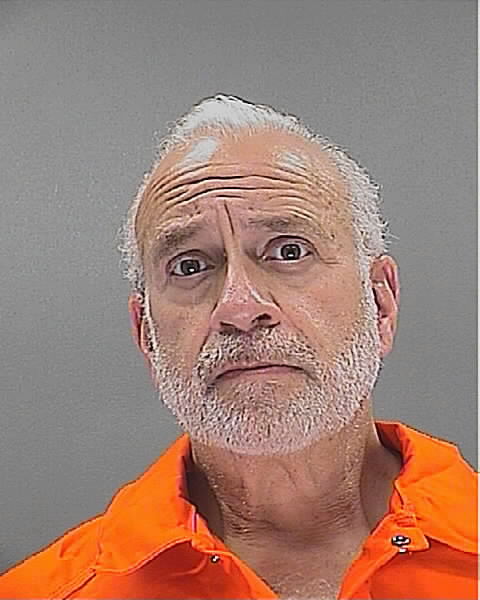 Burlington County Prosecutor Scott Coffina announced a 59-year-old Mount Laurel man has been indicted for stealing $77,000 from a woman who had given him the money to invest in what she believed were legitimate business ventures.

Jeffrey B. Jasner, of the 200 Block of Evans Court, was indicted by a grand jury on one count of theft by deception (Second Degree). The indictment was returned Jan. 9 and signed by Prosecutor Coffina. An arraignment will be scheduled soon in Superior Court.

The investigation revealed the victim, a Philadelphia resident, reconnected with Jasner at a high school reunion in early 2018 and the pair began dating. Jasner untruthfully told the victim he had created a business called Cities of a Million Lights that educates inner-city students on how to overcome the barriers of socio-economic, gender and sexual inequalities.

Jasner further told the victim the mayors of Camden and Philadelphia supported the initiative, and that a kickoff would be held at Philadelphia’s Made in America festival with lanterns being released into the air on both sides of the Delaware River. The return on her investment would come from the money provided by companies who were sponsoring the event, Jasner stated.

Jasner also convinced the victim to invest in a fictitious travel agency which conducted business under the names of Love Traveling and Club Card.

Jasner guaranteed he would repay the investments with interest if the ventures failed to produce the expected financial returns, but the scam started to fall apart in the fall of 2018 when he was unable to begin providing the victim with the payments he had promised.

The case was presented to the grand jury by Assistant Prosecutor Margaux Loures. The investigation was conducted by the Mount Laurel Police Department and led by Det. Aaron Harty.