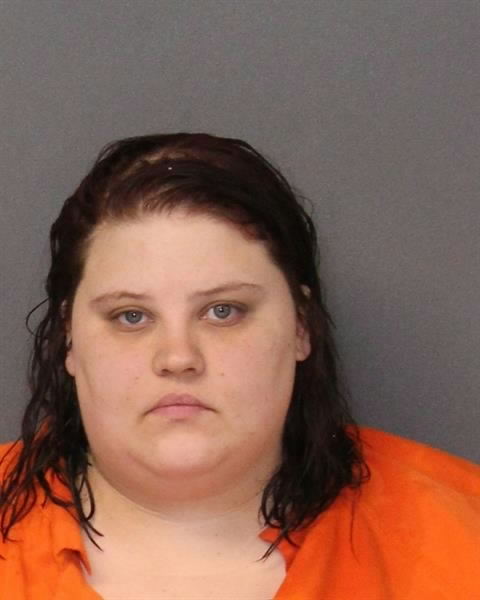 Burlington County Prosecutor Scott Coffina announced a 31-year-old Clementon woman was indicted on Jan. 7 for stealing nearly $65,000 from a Mount Laurel day care center where she was employed as the director.

Ashley Offenbacker, of the 300 Block of White Horse Pike, was indicted by a grand jury on one count of theft by failure to make disposition (second degree). The indictment was returned and signed by Coffina. An arraignment will be scheduled soon in Superior Court.

The investigation revealed Offenbacker, who was responsible for enrollment and billing at Kiddie Academy, instructed several parents to submit tuition payments to her in cash instead of utilizing the business’s online billing system.
She is accused of taking $64,544 from 14 families between November 2017 and January 2019.