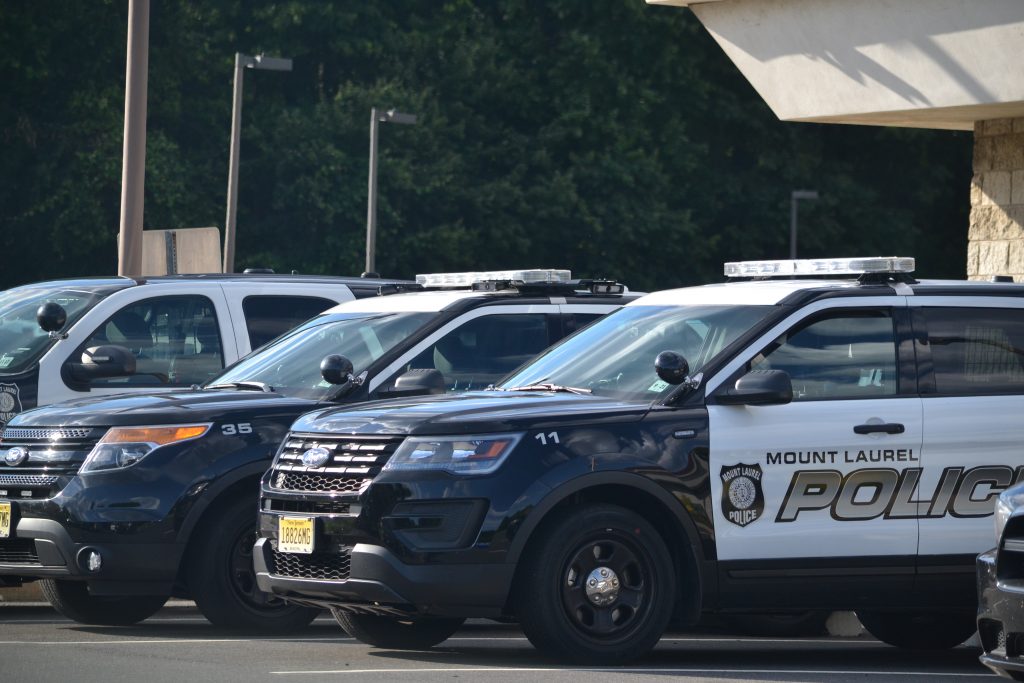 On Jan. 3, at approximately 12:07 a.m., Mt. Laurel Police officers responded to the area of Crows Nest Court for multiple gun shots being heard in the area.

Officers contacted Thomas at the residence. Thomas appeared to be under the influence of drugs and alcohol and began to actively resist when officers went to detain him. Three officers sustained minor injuries and one officer was treated at the scene by Mt. Laurel EMS. Thomas was transported to the hospital for injuries sustained during the arrest.

Witnesses identified Thomas as the suspect who fired the weapon outside of the residence. Multiple shell casings and a stolen handgun were recovered at the scene. Thomas was found to be a certain person not to possess weapons. Thomas was charged accordingly and all charges were placed on a warrant.

The investigation is ongoing. All persons are considered innocent unless and until proven guilty in a court of law.