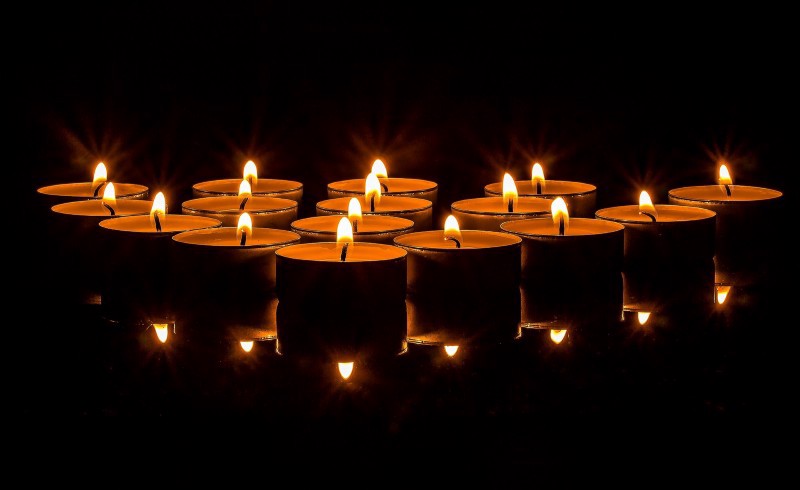 William K. Stauts, Jr. (Bill) of Medford, died peacefully at Virtua Hospital Voorhees on Dec. 31 at the age of 84.

Bill was the beloved husband of Hazel (nee Nesbitt) for over 63 years. He was the devoted father to his children, Larry; Deborah and her husband John; Dave and his wife Linda; Marie and her husband Scott; Paul and his wife, Danielle; including 10 grandchildren and nine great grandchildren. Bill is also survived by his brother, James and wife Barbara; Richard and wife Marie; Edward; and many nieces and nephews.

Bill served in the 68th Special Infantry Company of the United States Marine Corps Reserve in 1953 to 1954. Bill was a resident of Medford since 1955 and devoted his life to community service. He owned and operated Stauts Printing and Graphics since 1958. He served on the Medford Township Committee; was Medford’s Zoning Officer and Director of Environmental Protection. He was for many years president of the Medford Historical Society, and president and vice president of the Medford Business Association.

Over the years, he was also treasurer for the Medford Memorial Community Center, a board trustee of the Medford Arts Center, Medford Celebrates Foundation, a member of the Medford-Vincentown Rotary and Medford Lodge No. 178 F & AM.

Bill was honored with a street named after him near Kirby’s Mill, Stauts Way, in recognition of his years of civic contributions. His wishes were for a private family memorial.