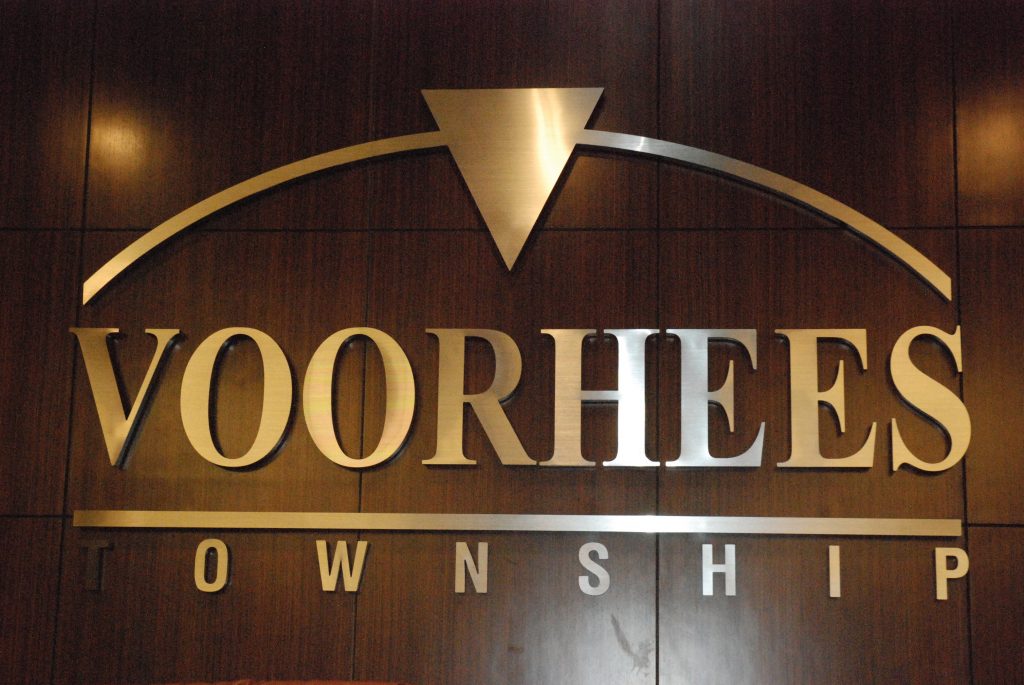 According to a county release, it was announced at the October Freeholder Board meeting that the county will ban all single-use plastics at county facilities and all county-sponsored events beginning Jan. 1.

Such a ban includes all single-use plastic bags, plastic straws, stirrers and utensils, as well as Styrofoam and bottled water that comes in containers of one liter in volume or less.

“What really prompted us to do this is that we always say that we are number one in sustainability and it was really the time for us to step up and take the forefront and be the leader in the state about it,” Young said in an interview with The Sun.

According to Young, the Freeholder Board had been discussing the topic over the past year and was continuing to iron out the logistics of how such a ban on plastics and Styrofoam would work, such as speaking with current and potential vendors about alternatives that could be used to ensure events can still be held while also making it sustainable and environmentally-friendly.

Originally started in Gloucester Township in 2014, the program pairs licensed social service professionals with low-level offenders in municipal court systems across 34 of the 37 municipalities in the county in an effort to get residents’ treatment resources regardless of the ability to pay.

“The basic concept of Project SAVE is to become an early intervener for somebody who has been charged with a crime as related to a substance abuse disorder,” Freeholder Director Louis Cappelli, Jr. said. “The goal is to introduce that person to somebody who can provide treatment.”

During the first 12 months of the pilot program, 467 low-level offenders were successfully referred for treatment to end their substance dependence, according to figures provided by Camden County.

According to unofficial results by the Camden County Board of Elections, Jacklyn Fetbroyt (D) won the election for the open seat on Voorhees Township Committee over Patricia Staton (I). Fetbroyt received 82.18 percent of the vote. Staton received 17.39 percent.

With Fetbroyt’s election, the Voorhees Township Committee now features all members of the Democratic party.

In the race for the three open seats with the Voorhees Township School District Board of Education, Dawn Wallace, Dana Galiano and John Schmus all won reelection. Wallace received 33.60 percent of the vote, Galiano received 33.40 percent and Schmus received 32.65 percent.

Kirkwood Lake may not be addressed for eight years

Representatives from the Environmental Protection Agency (EPA) met in Gibbsboro Dec. 5 to discuss Operable Unit 2, the next phase of the cleanup regarding the Sherwin-Williams/Hilliards Creek Superfund Site.

Hilliards Creek flows into Kirkwood Lake in Voorhees Township. According to EPA officials, it is estimated Kirkwood will potentially not be addressed for another eight years as cleanup efforts are focused upstream along Hilliards.

After reviewing the history and current status of the sites, Remedial Project Manager Ray Klimcsak presented the EPA’s preferred alternatives to deal with the two sites during Operable Unit 2.

For the burn site, the EPA is currently proposing Soil Alternative 4, which includes “excavation, capping, off-site disposal of soil and bio-remediation of the [groundwater contaminant] LNAPL,” according to the Superfund Proposed Plan. Such an option would require the removal of approximately 67,000 cubic yards of soil, with a construction time frame of two and a half years. The estimated cost of the project is $35 million.

For the upper Hilliards Creek portion of the site, the EPA proposes Sediment Alternative 3, which includes the excavation of sediment with elevated contaminant levels. The excavation depths range from 2 to 7 feet deep, with an estimated 1,400 cubic yards of sediment to be removed. The estimated cost is $1.8 million.

According to Klimcsak, the Record of Decision regarding the preferred alternatives will not be selected until late spring or early summer 2020, with work beginning in approximately two years to allow time for design of the selected alternatives.

The Voorhees Township Committee passed two ordinances and a resolution Monday, Dec. 2 at a Voorhees Town Center meeting on potential redevelopment of the former Echelon Mall.

The first listed ordinance passed at the meeting, according to the agenda, authorized “a financial agreement pursuant to the five-year exemption and abatement law with Brandywine Acquisition and Development, LLC,” the developer currently in discussions to purchase the Voorhees Town Center from its current owner, Namdar.

According to Township Administrator Larry Spellman, the ordinance is a tax bill that is phased in over the five-year period for the construction of 180 town homes at the center. The tax bill starts at 20 percent for Brandywine Acquisition and Development in year one and goes up by 20 percent each year, until it reaches the full 100 percent during year five.

The second ordinance passed was another financial agreement that dealt with the mall portion of Voorhees Town Center, outlining specific measurements of that area to be developed. Otherwise, Voorhees Township is able to back out of a pilot between the two parties.

According to the second ordinance, Brandywine would have one year to redevelop 30,000 square feet, with multiple township officials saying they believe the first focus will be the potential transformation of the food court area.

According to both Spellman and Mignogna, the redeveloper’s agreement also sets aside two significant portions of the town center for potential future uses: one being 30,000 square feet for a potential library and the other being 15,000 square feet for Jake’s Place, which was approved early this year for land at Connolly Park but may now seek an indoor location at the town center, the first of its kind for the child/adult playground.

Neither a library nor Jake’s Place has been confirmed for the town center.