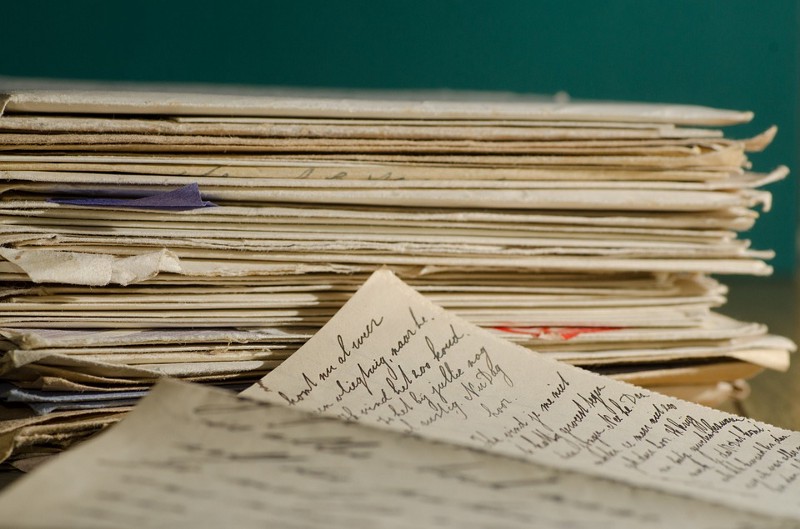 At this point in time, it seems clear that our country is at a crossroads. We can act to save our democracy or we can allow our country to turn into an autocracy or oligarchy where only a few rich and powerful people will decide how we live.

The impeachment proceedings have made it clear that President Trump has violated his Oath of Office and furthermore, has obstructed Congress from performing their oversight duties. Any informed citizen, including our elected officials, should be convinced by now Trump has committed impeachable offenses and should be removed from office.

Yet, the Republican Party has largely served to defend Trump, attempted to discredit loyal government officials for coming forward, and deliberately misled the public. This is not misinformation! This is now an organized disinformation campaign. Misinformation essentially means that I thought I was reporting accurately, but made a mistake. Disinformation means that I know what really happened and am deliberately providing a false narrative.

The uninformed? A fairly large segment of our citizens. Put away your partisanship and ask yourself, “Would you accept this kind of behavior from Hillary Clinton? Elizabeth Warren?” I didn’t think so. Read the Constitution, understand what “co-equal” branches of government refer to, and stand up for freedom and liberty.

The disqualified? Any sitting member of Congress who voted against impeachment or votes to acquit Trump of high crimes and misdemeanors. Anyone running for office who defends Trump despite the overwhelming evidence showing that he should be impeached. (Yep, this is you again, Kate Gibbs!)

The qualified? People like my congressman Andy Kim (D-NJ), who took his time, weighed the evidence and ultimately voted to impeach Trump. Also, any senators who approach the trial of Trump with an open mind.

Finally, if the next president does a quarter of what Trump has done to undermine our Constitution, he or she should be impeached as well, whether Democrat or Republican!

Keep calm, carry on and wash your hands

Letter to the Editor: Confirm the governor’s anticipated nominees