District gears up for packed 2020 agenda 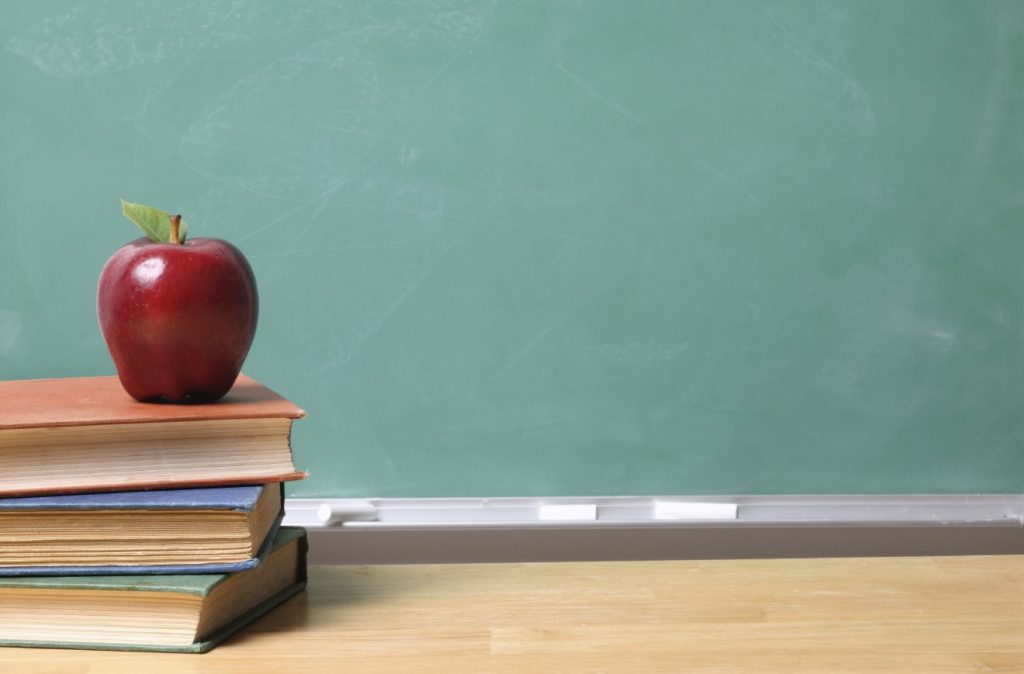 The last year was one of reflection for the Cherry Hill School District.

The district responded in 2019 to the failure of the December 2018 bond referendum by soliciting feedback from the Cherry Hill community about where it had missed the mark and how to  improve. Come 2020, the district is moving full steam ahead as its pushes for a March 2021 vote.

Meloche said that while the vote is 15 months away, the district needs to have all of its  materials submitted by Sept. 1, 2020 so the state department of education has sufficient time to review the application. So with the new year comes a packed agenda within Cherry Hill schools.

The district formed an ad hoc committee in the spring of 2019 to recommend a strategy and implementation timeline for the next vote. That timeline calls for the district to have identified capital projects for inclusion in the next vote by fall 2020, at which point it is  recommended the district hold frequent building tours for the public to show the scope of need in each building.

While the district readies itself for the next vote, it also is in the middle of the strategic planning process. Consultant Judy Wilson is facilitating the district’s research phase of the plan. Meloche said he’s excited about the work being done as the district defines its values and where its wants to be.

In the interim, it is in the throes of the budget process. Meloche said the system is taking a close look at the budget in terms of staff, materials and supplies, while acutely aware there are capital projects that need to be addressed. He said the auditorium work at Cherry Hill High School East, security at both high schools and roofs at several of the buildings require attention.

The auditorium at East will continue to be out of commission until the end of the 2019-2020 school year. All of the events that would typically occur there were reassigned to West and other facilities throughout the district. The district anticipates work on the East facility will take an entire academic school year, with a reopening by September 2020.

Meloche noted the school system is consistently engaged in research throughout the school year. From student performance on report cards, standardized assessments and state testing results, the district collects and analyzes that information to help inform instruction year after year.

One of Cherry Hill’s largest areas of research is the impact of full-day kindergarten. The school district rolled out kindergarten in the fall of 2019 and has plans to distribute a follow-up survey in spring 2020 to help the program. Meloche said the district will continue to study the effects of the full-day program for the next decade.

The superintendent’s overarching goal for Cherry Hill in the year ahead is to foster a spirit of kindness. He said every day there are children and adults in the school district who deal with untold struggles. For those people, a kind smile or word can make all the difference.

“It’s something we can choose,” Meloche said. “The more time I spend in education and around children, the more important I’m finding and realizing it is every single day.”

To stay up to date on the district’s happenings, visit www.chclc.org.