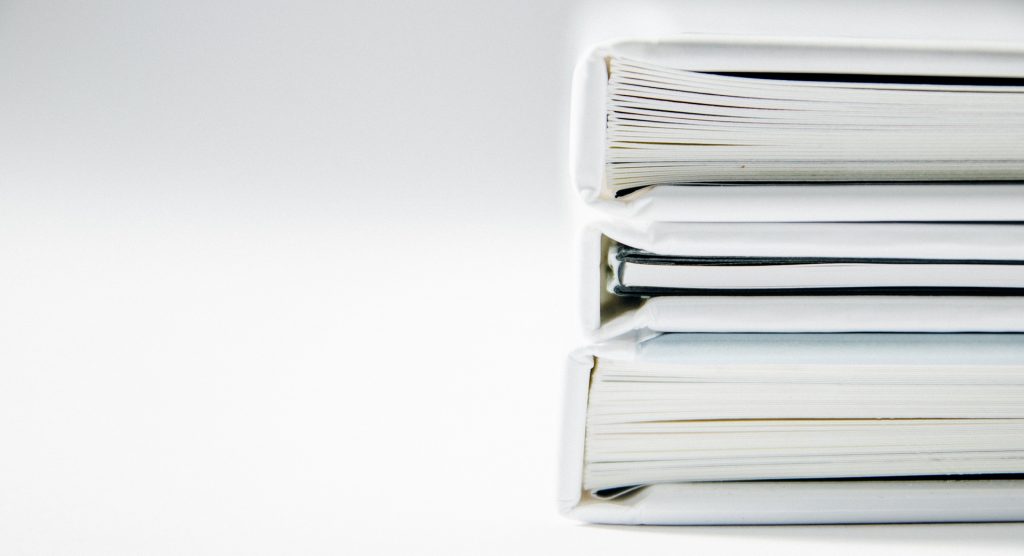 The Berlin Borough Planning Board adopted three optional elements to its master plan —  including Historic Preservation, Economic Development and Circulation Elements — at its meeting Dec. 9 in the municipal building courtroom.

According to Project Planner Christopher Dochney of CME Associates, the consulting and municipal engineers performed a study of the borough’s Municipal Land Use for its master plan approximately two years ago, with re-examination at least every 10 years.

The company last summer focused on examining the three optional elements for the borough, determining what its current capabilities and strengths are regarding the elements while also making recommendations about what the planning board and council should do to move Berlin Borough forward in the near future.

According to the master plan, the Historic Preservation Element focuses on “the process of integrating historic preservation efforts with broader comprehensive and master plans,” while placing “an emphasis on ensuring that proposed land uses, and land-use regulations, align with the goals of preserving important resources to any given community.”

In the report, CME Associates takes note of the borough’s historic nature and how it can be used to its advantage in the coming years as Berlin looks to redevelop. The optional element also makes various recommendations, such as reshaping the Berlin Historic District to include more landmarks while also updating the list of designated historic landmarks to include structures currently not listed on state or federal registers. The reshaping of the Berlin Historic District would increase its size from an estimated 28 to 66 acres.

Unlisted structures include Wooster Manor, the Berlin Hotel and the Camden-Atlantic Railroad. The report says the buildings would be under the jurisdiction of the Historic Preservation Commission. In the future, the historic sites and districts could continue to grow and be used in marketing campaigns to encourage economic development.

In examining the Economic Development Element, the report’s goals include promoting a diverse economic base, creating an attractive environment for businesses and people in its downtown core and promoting a police and regulatory environment attractive to businesses that want to come to the borough. Redevelopment would be used as a tool to transform under-utilized properties.

Much of the focus regarding economic development Dochney says, should be focused on the downtown portion of the borough along the White Horse Pike, emphasizing the historic element as its core for “commerce, art and culture.”

“I would put a special emphasis on downtown Berlin along the White Horse Pike,” he explained. “I think a lot of the focus from the borough needs to be there. Luckily, the Downtown Berlin Revitalization Corporation (DBRC) is already doing a lot of what is recommended in the plan regarding Historic Preservation and Economic Development.

“One of the major recommendations in the plan is to support everything the DBRC is doing. They definitely deserve quite a bit of credit.”

Regarding the Circulation Element, the report acknowledges that Berlin Borough’s main roads are owned by the county or state, limiting the ability to make large changes regarding automobile routes. However, it does recommend updating its bicycle and pedestrian paths to better connect the borough in various ways.

The report also recommends the borough perform a downtown parking study to examine  existing demand for parking from downtown businesses to better prepare for the future downtown development.