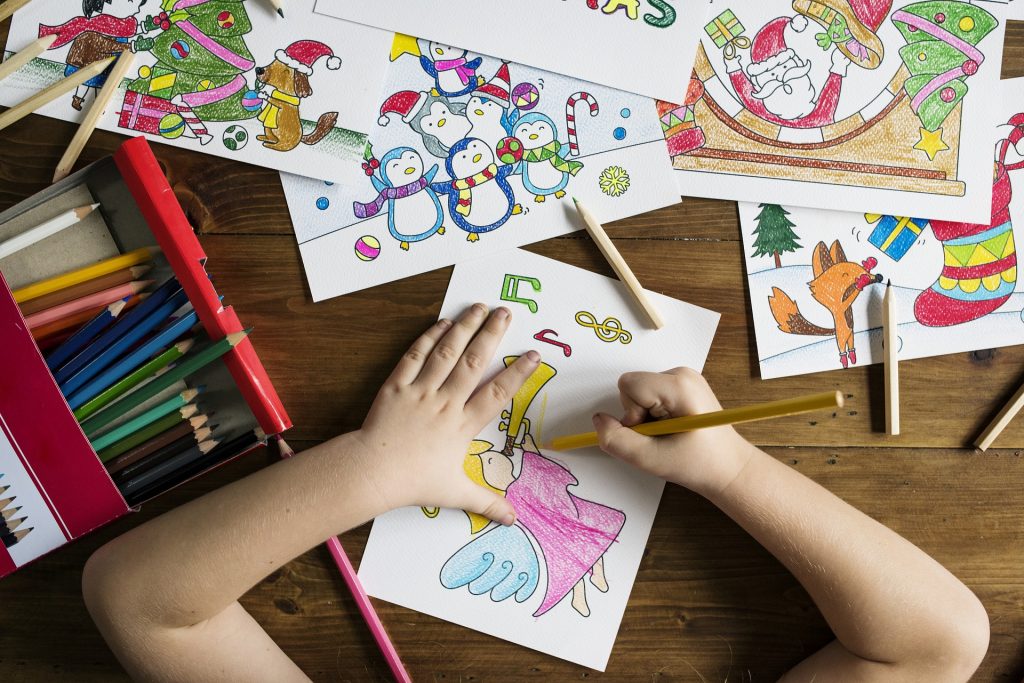 Earlier this year, Burlington Township School District officials reported that the district received approximately $213,000 along with more than 25 districts across the state for funds to expand pre-kindergarten programs.

The allocated funds to the district came after Superintendent of Burlington Township Schools Mary Ann Bell submitted an Aug. 1 application to the state Department of Education (DOE) for state funding with hopes to expand the district’s current pre-school program offerings.

At a September school board meeting, Bell reported that the district received a portion of the funds it applied for. Although district intended to expand its existing 3-year-old and 4-year-old programs to more full-day and part-day students, the award is aimed to allow the district to create a full-day program for at least an additional 15 students.

“We submitted [an application] for $868,000, but we were notified on Sept. 3 that we received a potential of $213,000, however it required us to refile all of the paperwork,” Bell said at the September school board meeting. “I am very happy that almost 10 years later, we were able to bring back a portion of our preschool program, and it’s actually a bit stronger than our program that we had lost.”

Although the district did not receive its desired amount for funding of the program, Bell explained in a following statement that district officials were still appreciative for the partial funds awarded.

“Burlington Township is very pleased that we were able to expand our services for eligible 4-year-olds,” Bell said. “We are running three full day 4-year-old integrated classrooms. Our dedicated staff has embraced this new adventure and are actively learning the new curriculum. Our contracted pre-school coordinator and master teacher have brought an expertise that has helped with this transition.”

The superintendent explained that in addition to the allocated funds, the district also submitted a request for expansion for the 2020-21 school year. Bell said this included one additional 4-year-old full day classroom, but the district does not have the facilities to house all eligible pre-school students.

“We will continue to explore options that will allow us to serve more children,” she said. “The district will still hold the lottery process and the board has set rates for both part day tuition for 3-year-olds and full day tuition for 4-year-olds, if not covered by the expansion funding.”

At the September board meeting, Bell said that the application process was also met with several obstacles along the way.

“This has been no small undertaking, especially because we have had to revamp the entire plan,” she said.

One component of the application process included the appointment of a master teacher for the program. Bell explained that it was the district’s intent to work with a neighboring school district to appoint one, but the plan was stymied when the proposed district did not receive adequate funding.

Although the initial plan fell through, the superintendent reported that part-time staff members appointed to the necessary roles has been met with much success so far this school year.

“That left us in a bit of quandary, however I’m pleased to say that both our part-time master teacher and part-time family liaison/pre-K coordinator started [this year], and very quickly got up and running,” Bell said.