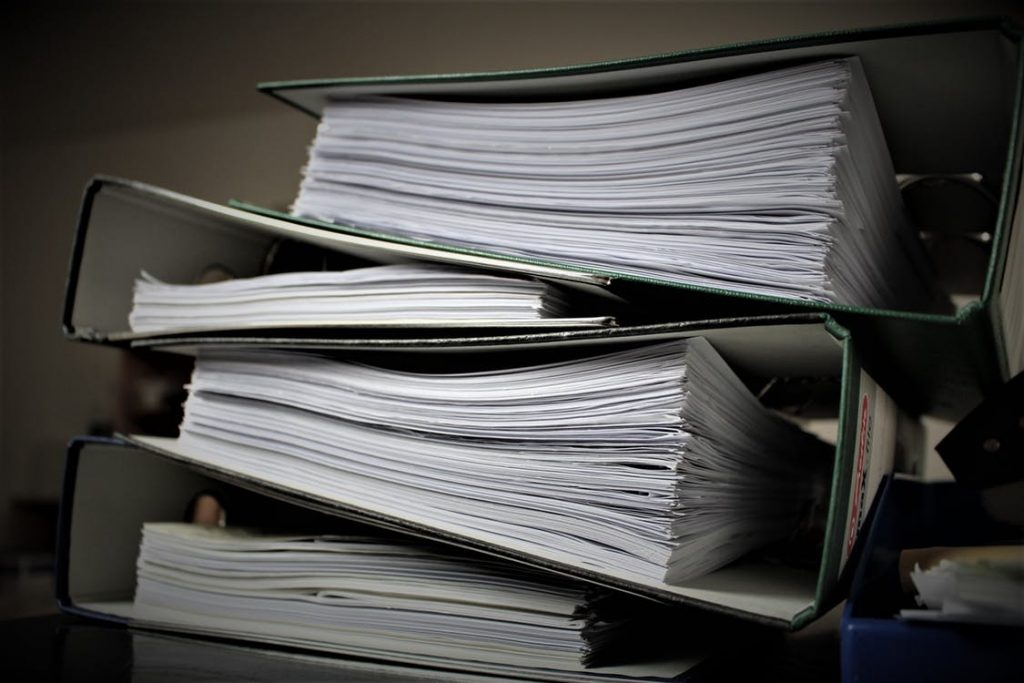 Tabernacle has joined other municipalities in supporting a review of the state’s laws regarding the public’s access to governments.

The Tabernacle Township Committee adopted a resolution to offer support to the state’s League of Municipalities — a voluntary association supporting prosperous local governments by pooling resources and “brain power” together — has asked its members to retreat to their respective governments to form a committee to study the nearly 20-year Open Public Records Act.

The Open Public Records Act has been a law for 18 years and outlines how the public can access records that are deemed to be available to the public and of interest within governments and their entities (courts, bureaucracies, police departments, etc.).

Since its existence, governments such as Tabernacle have been met with lawsuits from citizens to receive documents believed to be public. Lawsuits resulted in refinement on what falls under an OPRA request, hefty court fees for both parties and the public learning more about what occurs in their local governments.

“We, the state, are a leader across the country in regard to open government and transparency,” Township Solicitor Peter Lange said. “There’s a significant debate going on with freedom of speech and how that interacts with the statute.”

Lange and Committeeman Stephen Lee IV said the review of OPRA is being pushed by State Sen. Loretta Weinberg (D-Bergen).

While the committee voiced their support to review the law, residents Stuart and Fran Brooks voiced their oppositions to language within the resolution, stating it possibly violates a consent order. The consent order was handed down by former Superior Court Judge Ronald Bookbinder as a result of a settlement reached in a lawsuit brought by Fran against Tabernacle.

“In the litigation that I know of, Tabernacle has never successfully contended there was abuse or misuse and in the 2019 consent order, [Municipal Clerk LaShawn] Barber was required to retract her statement that characterized an OPRA request as harassment,” Stuart said during public comment.

Fran had indicated statistics in the resolution aren’t consistent with a clerks log she received. Lee asked for the committee and township officials to review the statistics listed, however, said they offer a snapshot of what Tabernacle experiences to municipalities who aren’t familiar with the township.

“This is about trying to economically survive while having to fulfill the needs of the public, which is a balance,” he said. “We have to keep our eye on the ball in terms of what this is about — it’s about OPRA.”

In respect to Tabernacle, the township has been sued in the past, namely by Fran, over unfulfilled or incomplete OPRA requests. She claimed during a second round of public comment she’s been successful in all of her lawsuits against the township.

Committeeman Joseph Yates addressed her statement in saying she only “prevailed” in her cases as settlements so the township can save taxpayers money. Recently, the township agreed to a settlement in June, paying $13,000 in fees.

“Being in support of this resolution does not mean we are against OPRA, even though it’s being cast that way,” Lange said. “You want the legislature to take a look at a statute that principally affects how a local government operates. I don’t see how that’s a negative.”

The committee voted, unanimously, to adopt the resolution, giving their support for a three-year study commission in the state to review OPRA and recommend necessary changes.

• The township agreed to submit an application for the Community Development Block Grant to renovate the town hall’s wheelchair lift and bathrooms to make them ADA-compliant.

• Lee informed the committee Tabernacle’s superintendent, Glenn Robbins, accepted a position at the Brigantine School District and will be leaving the Tabernacle School District in the near future. No plans have been approved by Tabernacle’s board of education on when Robbins will leave. They, however, released a statement to The Sun accepting, “with regret,” Robbins’ resignation. They thanked him for his years of service to the district and wished him the best of luck in his new position.

• Positions are open for residents to be census takers for Tabernacle. The positions are all part-time and pay $20 per hour. More information is available by visiting 2020Census.gov/Jobs.

• The Land Development Board offered recommendations on how the township can address the issue of residents under the age of 55 in age-restricted communities. The committee agreed to revisit the issue when the committee-elect are sworn-in during the January reorganization meeting, for which a date has not yet been set.

• Mayor Joe Barton said OEM Coordinator and Committeeman-elect Bob Sunbury is awaiting word from the state if his jobs are a conflict of interest or not. Yates and Lee voiced support for Sunbury to choose one of his positions and hire/appoint for the other.