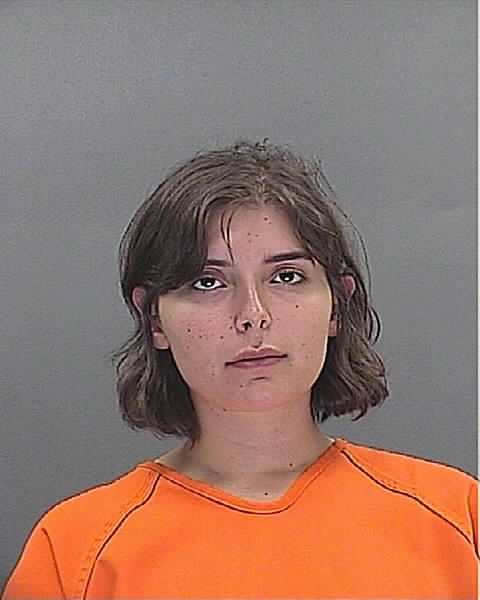 The following is on file with the Burlington County Prosecutor’s Office:

Burlington County Prosecutor Scott Coffina announced that a Mt. Laurel woman has been indicted for fatally stabbing her mother earlier this year inside the residence they shared at the Ramblewood Village Apartments.

An arraignment will be scheduled soon in superior court. Rivera has been in the Burlington County Jail in Mount Holly since her arrest.

She is accused of killing her mother, 56-year-old Denise DeNapoli, in the early morning hours of Sept. 6 and then fleeing the apartment. She was arrested several hours later at a Route 73 hotel and taken into custody without incident by Mt. Laurel Township police officers.

Denise DeNapoli’s body was discovered by police who were sent to the residence by her employer to conduct a wellness check after she could not be reached by co-workers.