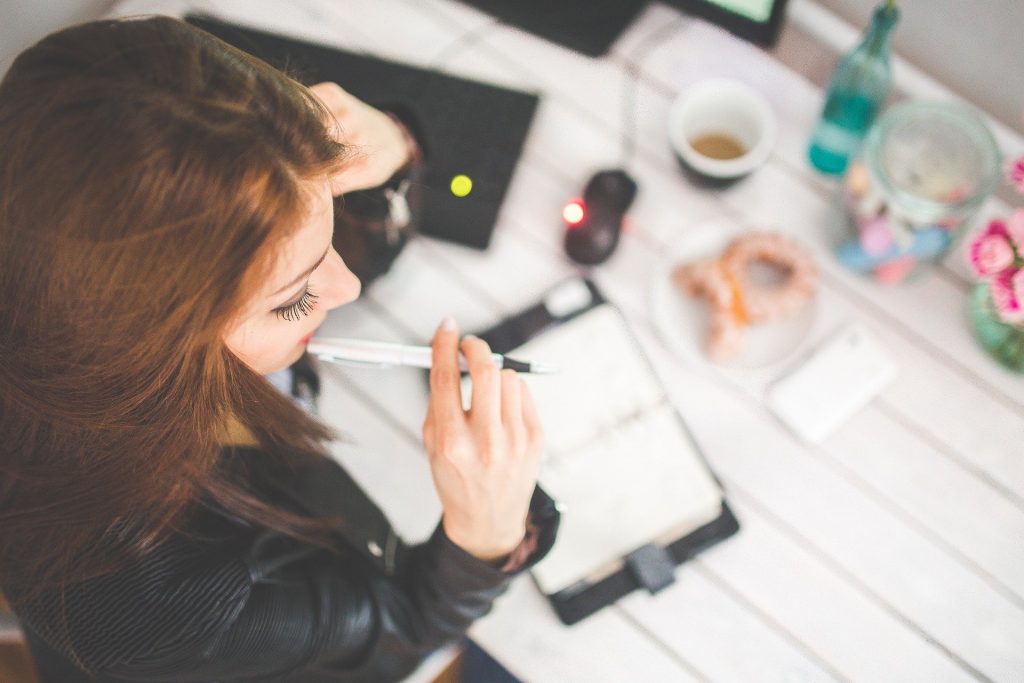 Palmyra will welcome several new faces to government after the November election.

Jenkins, Tait and Allen-Yoakum said their elections proved not only that residents were listening but that newcomers can be elected. The results may also demonstrate to young women that their voice matters, that they can win an election and that they should get involved with their community.

“I was really excited to be elected,” said Allen-Yoakum. “I ran a campaign where I met a lot of people in town and felt really strongly about the things I was running for. I was also really grateful.

“It feels great to be elected to council,” Jenkins noted. “It tells me that our community is truly looking for someone fresh to help execute their wants and needs. I’m excited to be one of their representatives.

“I love Palmyra. Living here has offered me a fresh look on life,” she added. “I’m already inspired. I’m truly honored to have been chosen by the people that already make Palmyra great and to be a vessel in its coming growth.”

Like Jenkins, Tait also wants to inspire growth and change. A lifelong Palmyra resident who sat on council for six years, she believes her ascension to mayor will allow her to further help the community.

“I want to encourage everyone to work together because when you give to the community, it makes the community better.”

Tait first got involved with the community to teach her children about having an impact and making a difference.

“The way Gina works with and interacts with the youth proves why she is the right choice for mayor,” Jenkins noted. “The impact I believe we will have on young girls is an empowering one. We are multicultural women working collectively to bring about change. What’s more powerful than that?

“My personal story is one that is not always easy to share,”  Jenkins admitted, “but I do because I’m proud to have made it out of some really challenging situations growing up and I want young women to see first hand what diligence and dedication can manifest.

“It’s important we share with young girls the work we are doing and the impact our voices have in the world to encourage self-esteem and put more women in leadership and decision-making roles.”

A call to action: Visit to Palmyra Cove Nature Park inspires grassroots effort to clean up the shore