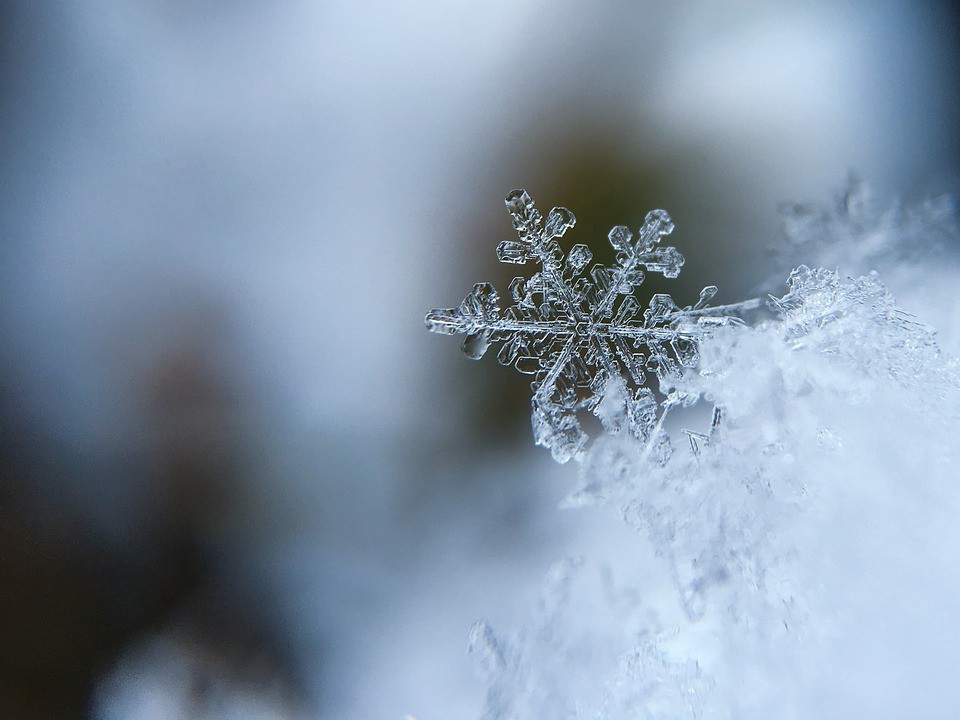 Moorestown Theater Company will present “Frozen, Jr.,” the junior version of the Hollywood and Broadway musical with a 70-member children’s cast. The musical, which will be making its Moorestown premiere, will be directed by MTC’s Producing Artistic Director Mark Morgan, vocal directed by MTC’s Managing Director Carol Ann Murray and choreographed by Broadway Veteran Jennifer Morris Grasso.

The Oscar-winning and Tony-nominated musical with a score by award winner Robert Lopez and his Oscar and Grammy winning wife Kristen Anderson-Lopez features such beloved characters as Anna, Elsa, Kristoff, Sven, Hans, Pabbie, Bulda and Olaf. The cast of 6- to 18-year-olds will sing such well-known songs as “Do You Want To Build A Snowman,” “For The First Time In Forever,” “Love Is An Open Door,”“Reindeers Are Better Than People,” “In Summer,”“Fixer Upper” and the award-winning “Let It Go.”

FUMC up brews a new take on an old series

Code Blue remains in effect in Burlington County through Tuesday