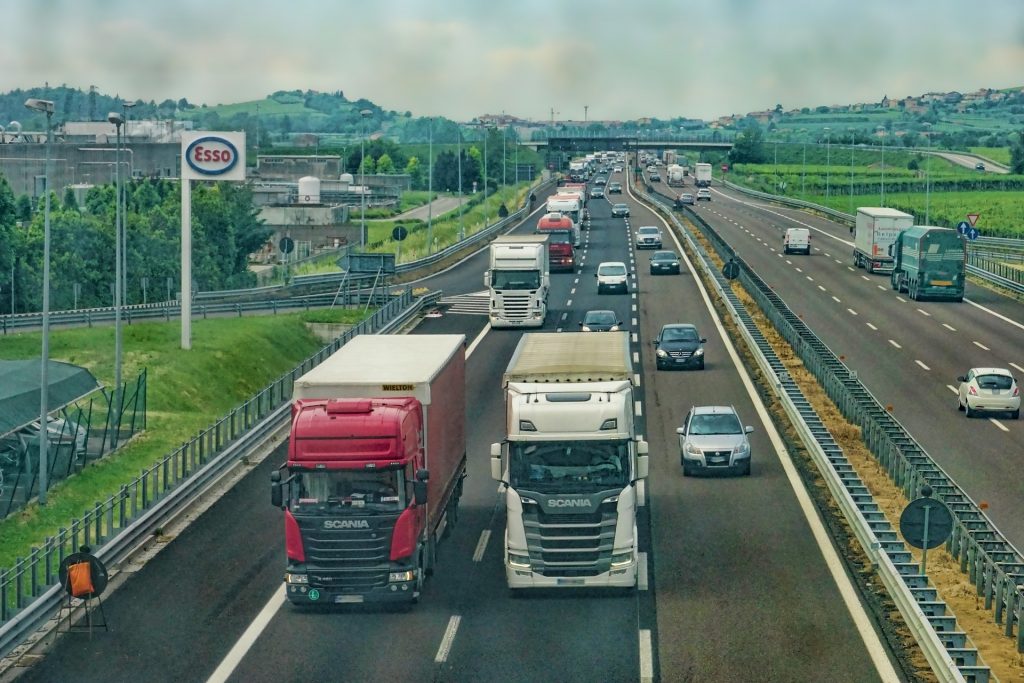 If we want to significantly reduce the amount of CO2 in our atmosphere, it cannot be done by changes in human behavior. We do not need to feel guilty about the amount of hydrocarbon fuel we consume because CO2 is less than four percent of the total greenhouse gas inventory, and almost 97 percent of total atmospheric CO 2 comes from natural sources.

Here are the details:

This can be easily visualized by spreading 1000 M&M candies on a table and dividing them into two groups – one with 997 candies, and the other with three candies. As shown above, if the 1000 candies represent the entire amount of greenhouse gases, 997 would be the amount that would be here now if humanity had never existed. Think about that for a moment. Then decide how much of your current standard of living you would be willing to sacrifice for the sake of one or two candies. I doubt this reduction could even be measured, much less valued.

Sun Editorial: Resolve to be a better you