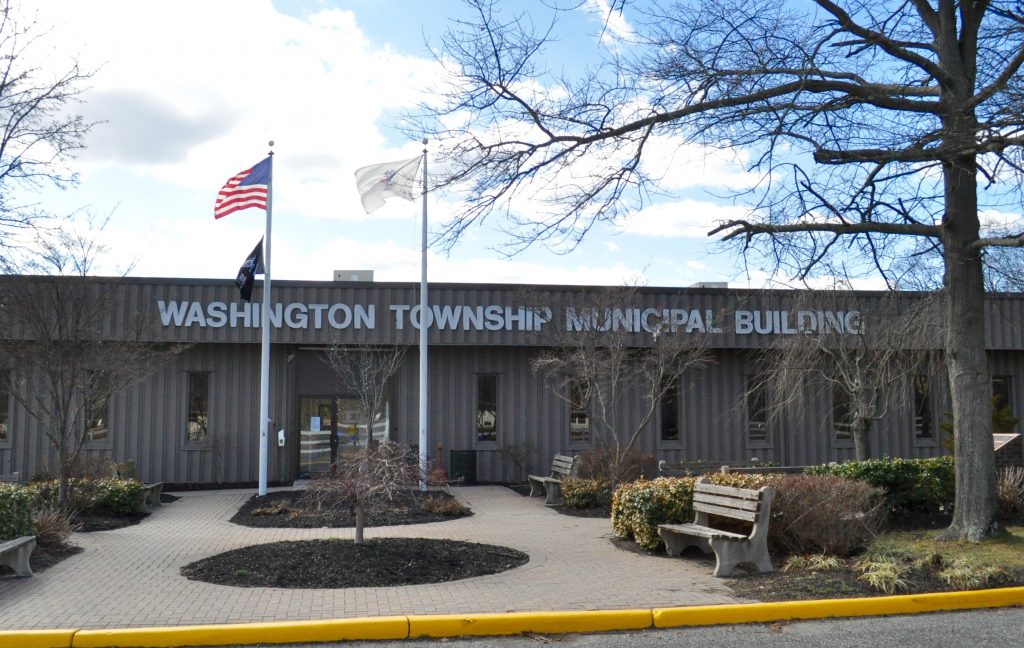 One of the hot-button issues in Washington Township during recent weeks has been the property re-assessment by the Gloucester County tax assessor.

In a recent weekly column provided to The Sun, Mayor Joann Gattinelli clarified that the current tax rate is not to be used with the newly assessed value of a resident’s home because the new rate will not be available until the middle of 2020.

“If you have questions, specific to your own residence, I would ask you to call the county itself,” Gattinelli said at the Nov. 13 township council meeting. “They have been very open; they set up meetings to review your personal assessment.

“At this time the state has not come down with the rate for 2020 so there’s a lot of assumption out there and I don’t think folks quite understand what it is,” the mayor added. “Even myself, I’ve called because my assessment went up by quite a few dollars.”

The phone number to call with any questions regarding the property re-assessment is (856) 307-6445.

“Atlantic City Electric wants to enhance their substation right behind our houses,” Szigethy said. “This thing is going to be right against my back fence. It’s going to be huge, at least three or four times the size it is now.

“This construction is going to devastate our property values.”

“The zoning board is an independent body and they evaluate these types of applications,” Platt said. “There’s going to be a public hearing on it. I’m going to strongly recommend that all the residents that are affected attend that meeting and get on the record all of your concerns.

“It sounds, and I have been reading up on this and the mayor and council will talk on this when I’m done, there’s a lot of reasons to be concerned about this project,” Platt added. “A lot of things that need to be voiced by the residents that are there.”

For those interested in expressing their concerns, the township zoning board meeting is scheduled for 6 p.m., Dec. 9 at the municipal building.

“We wanted to show you our appreciation due to the demonstration of leadership you show,” Gattinelli told Hilbert. “Thank you so much for all you do and your service.”

Hilbert earned the honor for his work at the annual food truck festival, ensuring the event ran smoothly from start to finish.

“Due to the continued diligence of Mayor Gattinelli and her administration, our township has once again met and exceeded expectations set forth by the state. There will be no decrease in the amount of funding Washington Township receives from the state next year,” Bachich said.

“The result of the best practices inventory and questionnaire show that our town will maintain the same level of funding for the 2020 fiscal year.”

“There will be different awards for all creative themes,” Gattinelli said.

Applications may be completed online; deadline is Nov. 22. Applications also are available at the municipal building.