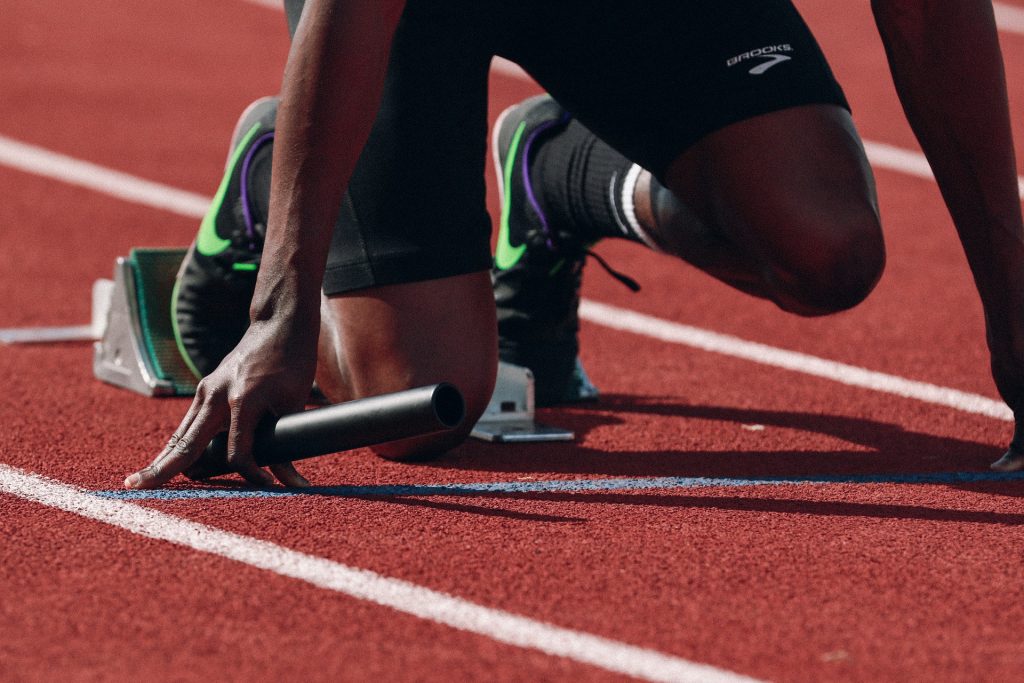 For many athletes, high school is the pinnacle of a career. Some go on to play in college and a select few make it to the pros.

But those high school memories can last a lifetime.

While the induction ceremony revolved around the former Pirates, it was also a unique experience for a current Pirate. Cinnaminson Assistant Athletic Director and Athletic Trainer Mark Cherwony inducted several athletes he had worked with during their high school years.

“It was a pretty cool function for me,” said Cherwony. “I knew all of the inductees except for two of them. As the athletic trainer, it’s a gratifying feeling to help get any athlete back on the field, but to see that you had a hand in a great career and then being able to welcome these athletes back as they’re being recognized is a neat feeling.

“Some of the inductees, I knew their families from when they were playing in high school,”  Cherwony added. “I haven’t seen some of them in a long time so it was really like a family atmosphere during the event.

“Even for the families that I didn’t know, we were able to meet during a great event.”

According to Cherwony, induction into Cinnaminson Athletic Hall of Fame requires a player be nominated. Athletes have to be out of high school for at least 10 years; for coaches, five years.

The Cinnaminson Athletic Hall of Fame Committee grades each nomination on a scale of one to 10, and considers the accomplishments of a player or coach resulting from high school, college and perhaps a professional league.

The committee’s goal is not only to induct qualified players but to maintain an elite level in the hall that reflects the status of players from the beginning of the school’s history.

“With being a newer school, we just had our 50th graduating class,” said Cherwony. “We got to the point of doing our hall of fame induction every year. In our minds, we don’t want to do it just to do it, we want to do it for the people that deserve it. This is our first induction ceremony since 2012.

“For some of the older pioneers of Cinnaminson sports, they didn’t have as many all-star events and female athletes had even less,” he added. “The older athletes really had to excel in their sports.

“We want to make sure the people that we induct hold the same standard.” 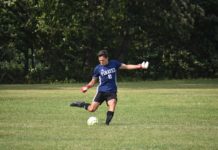