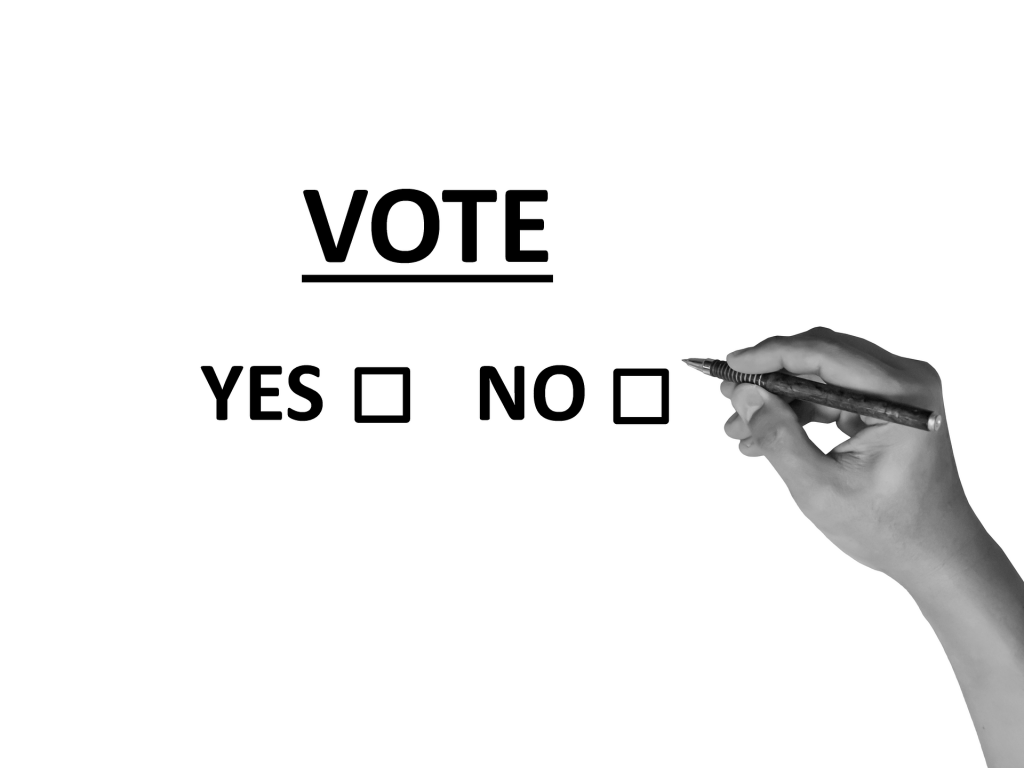 The Mantua Township School District recently sent families a letter regarding the proposed $11 million bond referendum scheduled to be voted on in January. It marks the start of the district’s public information campaign for the construction projects.

Superintendent Robert Fisicaro’s letter introduced readers to two separate questions on which residents will vote. The information detailed in the letter is not only new to the public, but is different from previous information about the referendum at recent board of education meetings.

A significant update was made to how much debt the district could handle without impacting residents’ taxes.

In the September board meeting, Fisicaro said due to an expiring bond, the district had a range of $10.2 million to $11.5 million available without impacting property taxes. But according to information in the parent/guardian letter, the total amount of money in questions one and two is $11,035,250, a little less than the original maximum amount available without a tax impact.

The district says the change from previous estimations is due to a reduction of interest rates and debt service aid.

“Interest rates fluctuated in the last several months and the debt service aid from the state originally estimated at 34 percent was reduced to 19 percent, which reduced the amount of money that the district could borrow without a tax impact,” Fisicaro said in an email statement.

He reiterated the fact that the numbers are estimates until the New Jersey Department of Education reviews the projects and issues its findings.

If both questions do not pass in January, voters will see an annual tax decrease of approximately $86.68, based on an average home value of $205,881, according to the district.

From other past statements made by the district, one of the major improvements it wanted to address was its Americans With Disabilities Act (ADA) compliance issues. The most significant work related to ADA compliance is in question one, with the reconfiguration of the school entrance and parking lot at Sewell School, according to Fisicaro. He said proposed security vestibules at all three schools also address compliance.

Besides the addition of a new ADA compliant playground surface at Sewell School, many of the projects that address ADA improvements are only included in question two, which has a tax impact and is subject to a vote.

The ADA compliant projects in question two on the referendum includ the construction of pre-kindergarten ADA accessible bathrooms at Sewell Elementary School and a new compliant playground surface at both Centre City and J. Mason Tomlin elementary schools.

“The board prioritized projects based on greatest need and impact at each school,” Fisicaro said.

The district said the highest priority items are the removal of the mercury emitting gym floors, school safety and security upgrades and interior ADA accessibility. The purchase of new school furniture to replace some outdated equipment is a very small fraction of the project plan, but it aims to assist students in occupational health and agile learning spaces, according to the district.