When Mike Wolk heard that Thanksgiving football will be no more, he and the hockey team wanted to find a way to keep the tradition alive 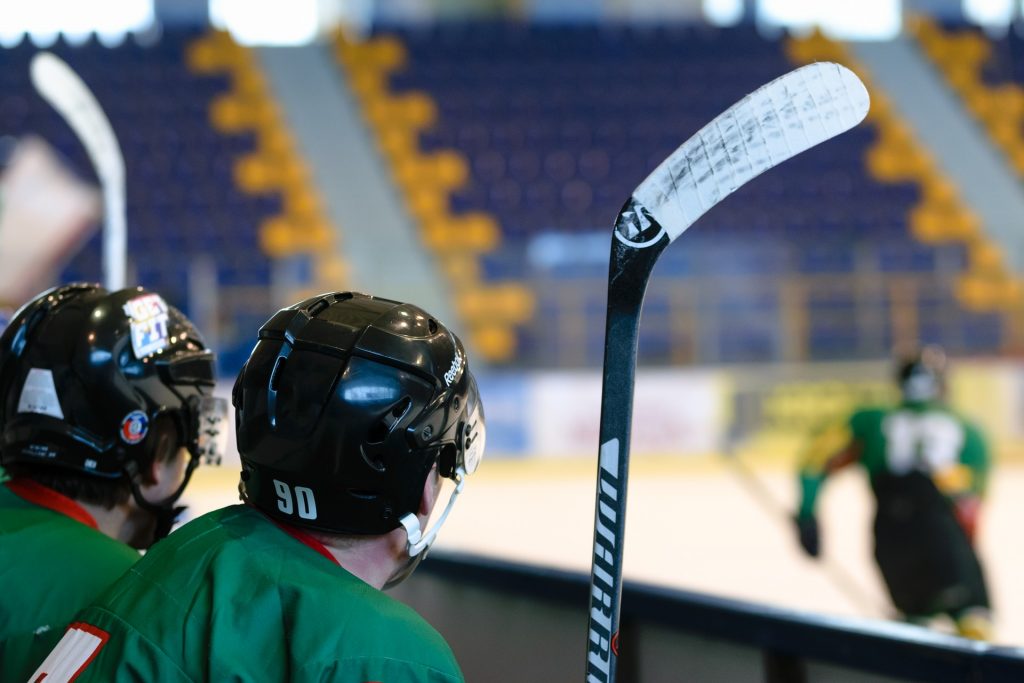 Yet Clearview and Kingsway are keeping the tradition alive with their old rivalry. On Thanksgiving eve, the two hockey teams — who haven’t played each other in about 10 years — will square off at 6:20 p.m. in Sewell’s Hollydell Ice Arena.

“I hope this game piggybacks off that tradition; it’s just going to be a different sport,” said Mike Wolk Jr., a teacher at Clearview High School and an assistant coach for the school’s ice hockey team.

For as long as local high school football fans can remember, Clearview, per the tradition of many other schools, has played a football game on Thanksgiving. The team also happened to play against its neighboring rival, Kingsway.

“I’ve lived in Sewell all my life and I’ve been going since I was 5, 6, 7 years old,” Wolk remembered. “My dad and I would always go; it was kind of like our tradition.”

The football season in high schools now starts a few weeks earlier than in other years. Now, if a team is still playing when Thanksgiving comes around, they are most likely too far into the playoffs or close to the championship to risk playing a game that won’t be counted. When Wolk heard Thanksgiving football will be no more, he and the hockey team wanted to find a way to keep the tradition alive.

“It’s really a big tradition in town,” he said. “We wanted to at least keep some sort of Thanksgiving rivalry.”

That’s when Wolk contacted Scott Winters, president of Kingsway Ice Hockey Club, to see if the team would agree to uphold the tradition. The first words out of Winters, according to Wolk, was an astounding “yes,” followed by, “What charity are we going to pick?”

“The Kingsway Ice Hockey Club is extremely honored and excited to continue this great tradition,” Winters said. “Thanksgiving is about family, giving thanks and giving back to the community, and being involved in a charity game like this is very satisfying, to say the least.”

Proceeds from the game will benefit Pete’s Good Vibes, a foundation named for a local man who lost his battle with a brain tumor on Aug. 17.

The game is scheduled for Wednesday, Nov. 27, at Hollydell, 601 Holly Dell Drive in Sewell. Tickets are available at the door and are $5 for adults and $3 for students and children.