New Jersey is one of 12 states looking to lower emissions 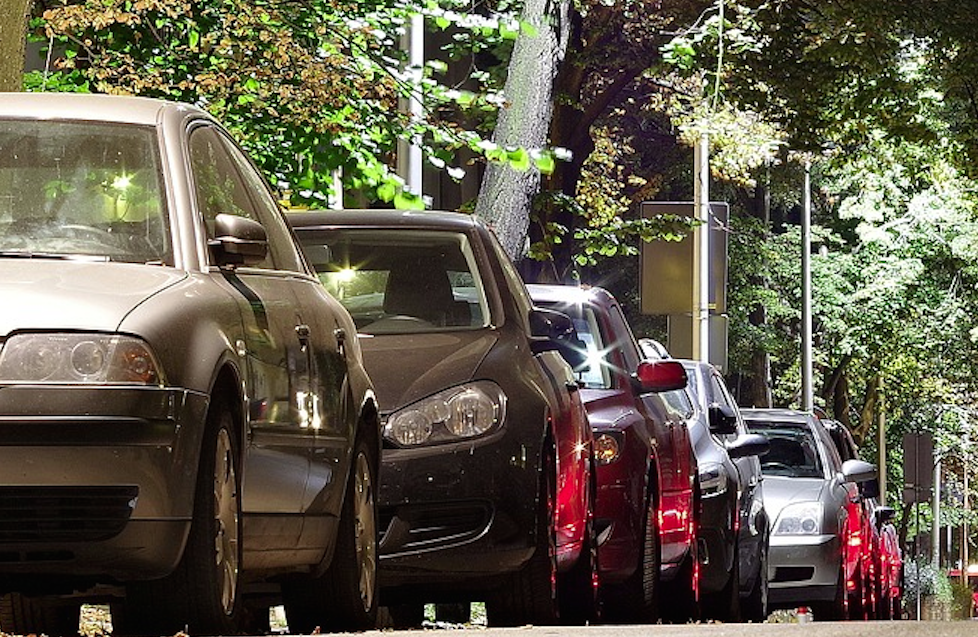 As the Trump administration continues to curb efforts to battle climate change, New Jersey may be on its way to enacting a plan to lessen car and truck pollution.

If the plan comes to pass, however, this could mean higher prices at the gas pump.

According to a report by Politico, our state is one of a dozen considering a regional cap-and-trade plan in order to lessen auto emissions and build up revenue to invest in mass transit, electric-vehicle charging stations and other transportation infrastructure improvements. The plan would cap carbon emissions from gas and diesel, charging for the emissions and gradually lowering that limit over a decade. Average consumers could see a rise in gas prices as fuel wholesalers pass on the cost of paying for these emissions, which has given way to the measure being referred to by critics as a “gas tax.”

For residents of a state that has passed two gas tax hikes over the past three years, this news may not be very welcome. But for those in tune with the planet’s dangerous level of global warming – the Intergovernmental Panel on Climate Change predicts a rise of 2.5 to 10 degrees Fahrenheit in global temperature over the next century – the cap-and-trade plan doesn’t only seem like a smart idea, but a much needed one. The green transportation initiatives funded by the revenue could have a positive impact on health for generations.

The 12 states involved in the plan (along with the District of Columbia) are part of the Transportation and Climate Initiative, which names one of its objectives as reducing carbon emissions from the transportation sector. While much of the details still need ironing out, according to TCI, the new plan could begin as early as 2022.

But until then, the group wants public input. In addition to hosting webinars and workshops, there is an online form for suggestions and ideas. Head over to www.transportationandclimate.org to share your thoughts, whether you’re motivated by your health, your wallet – or maybe a little of both.