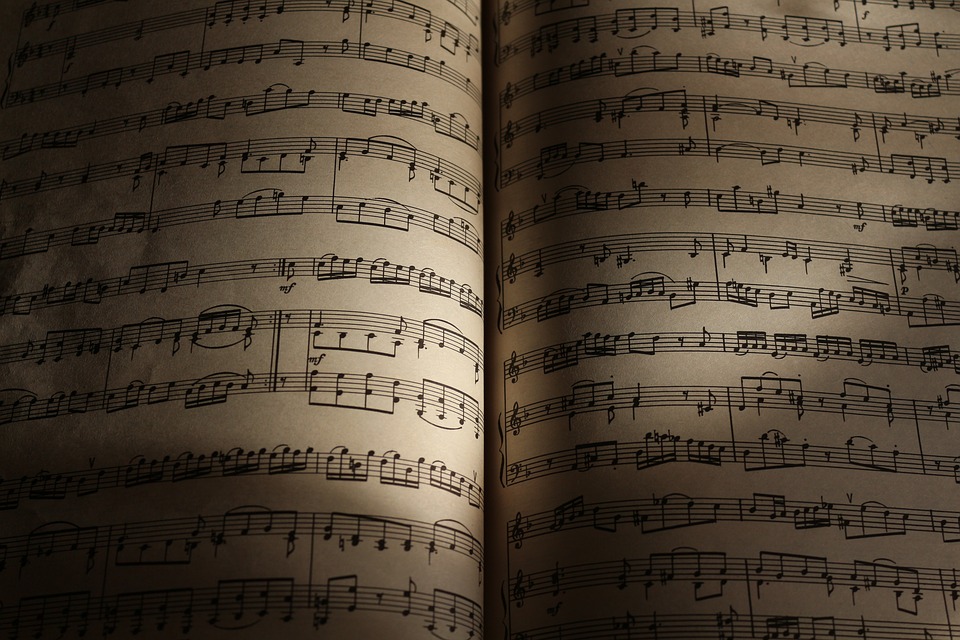 What started humbly as an orchestra with the First Presbyterian Church of Moorestown has since grown into South Jersey’s own professional choir and orchestra. This fall, the West Jersey Chamber Music Society (WJCMS) kicked off a milestone season as it celebrated 40 years since inception.

Joel Krott, music director for WJCMS, said that three years before the society’s official founding, the church was in need of a strong orchestra to accompany its major choral pieces. The orchestra they assembled became overwhelmingly successful.

“Community people noticed and wanted to give it a life of its own,” Krott said.

The music society subsequently broke away from the church and became a nonprofit organization comprised of professional choral and orchestral musicians. But it is still run out of the church and hosts the bulk of its performances there.

From the jump, WJCMS’ mission has been to make chamber music accessible to residents of South Jersey. Over time, the group has worked with children to foster their passion for music, partnering with the church’s youth choir at least once a year to give the children a taste of what it’s like to work with a professional orchestra.

The society is comprised of a core group of musicians who always play. According to Krott,  they come from across the tri-state region and have been hand-picked after scouting by the society’s personnel manager. He said every member is a professional, freelance musician.

Each year, the orchestra presents a series that represents a niche in orchestral music. As an ode to its 40th season, the society performed the “Concert of 40s” on Oct. 26. The performance featured the 40th opus of renowned composers including Haydn, Beethoven and Mozart.

Krott said the nonprofit is funded through a variety of means, and public interest keeps them supported.

“It’s interest-driven,” Krott noted. “People who like choral music find [the society] appealing, and the interest is there.”

Individual contributors constitute the society’s largest source of income, but ticket and ad sales in the program book also help. The group also hosts an annual fundraiser the same night as its Christmas concert, an event that features silent and Chinese auctions.

This year’s society Christmas fundraiser will take place at 7 p.m., Dec. 14, at the First Presbyterian Church of Moorestown. The society will perform popular carols as well as newer holiday songs. All attendees are invited to the post-concert fundraising reception.