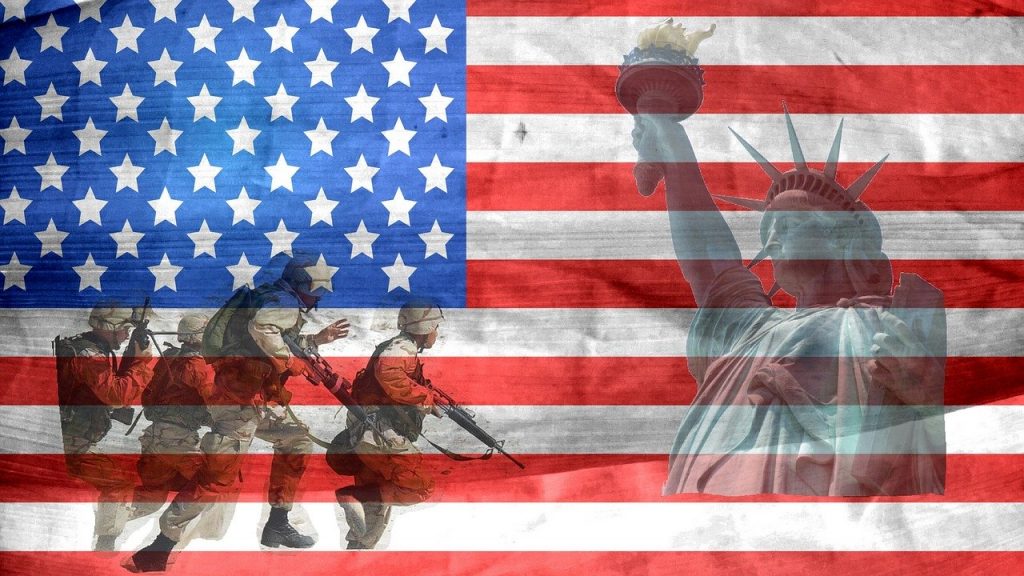 As far as former Delran Councilwoman and high school teacher Patty Kolodi is concerned, it is imperative to remember, honor and celebrate those who have fought for the nation’s freedom.

The Delran community gathered at the Delran Municipal Building Nov. 6 for the sixth annual Veteran’s Day Commemoration. The event honored veterans who have served in the armed forces as well as community members who are first responders.

“I think it’s very important to thank veterans, especially the Vietnam veterans who didn’t get that welcome home,” said Kolodi. “I teach a course about the Vietnam War and I’ve probably taught it for 25 years. I wrote it in 1991 and I taught it until I retired.

“In my class, whenever we had someone come in during the year, I would have a thank you dinner where the kids would participate.”

“When I was elected to town council,” Kolodi added, “I thought, wouldn’t it be nice if the town thanked the veterans. So we started to host these thank you ceremonies and dinner. I just think for the Boy Scouts and the students it’s important to understand and see the sacrifices that people have made for our country.”

The ceremony began with a brief introduction from Delran Mayor Ken Paris, who quoted Abraham Lincoln, thanked the veterans and first responders for their service and bravery and put in perspective what Veterans Day means to him.

Quoting the late author Sidney Sheldon, Paris said, “My heroes are those who have risked their lives every day to protect our world and make it a better place. The police, firefighters and members of our armed forces. To our men and women in uniform and to all of our first responders past, present and future, God bless you and thank you.

“We are here to honor the members of the armed forces and the first responders because they have given their lives for us,” Paris added. “We try to give back to them just to let them know that we want to recognize them for what they have done for us and this country.”

As the night went on, the audience at the commemoration witnessed the Delran High School’s Select Chorus singing “The Star Spangled Banner” and “God Bless America.” The students of Kolodi’s Vietnam class also offered a history of Veterans Day, recognized each branch of the military and first responders, read inspirational words and showed a video tribute to those who served.

“It makes us feel like we are respected and that we are acknowledged for the time we served our country,” said Marine and Vietnam veteran Ron Hathaway. “It’s a good feeling. We’ve been around for a long time and we served in Vietnam. Bill (West) and I suffer from post-traumatic stress disorder and we’ve been through a lot of things, but to be honored for it is a good feeling.”