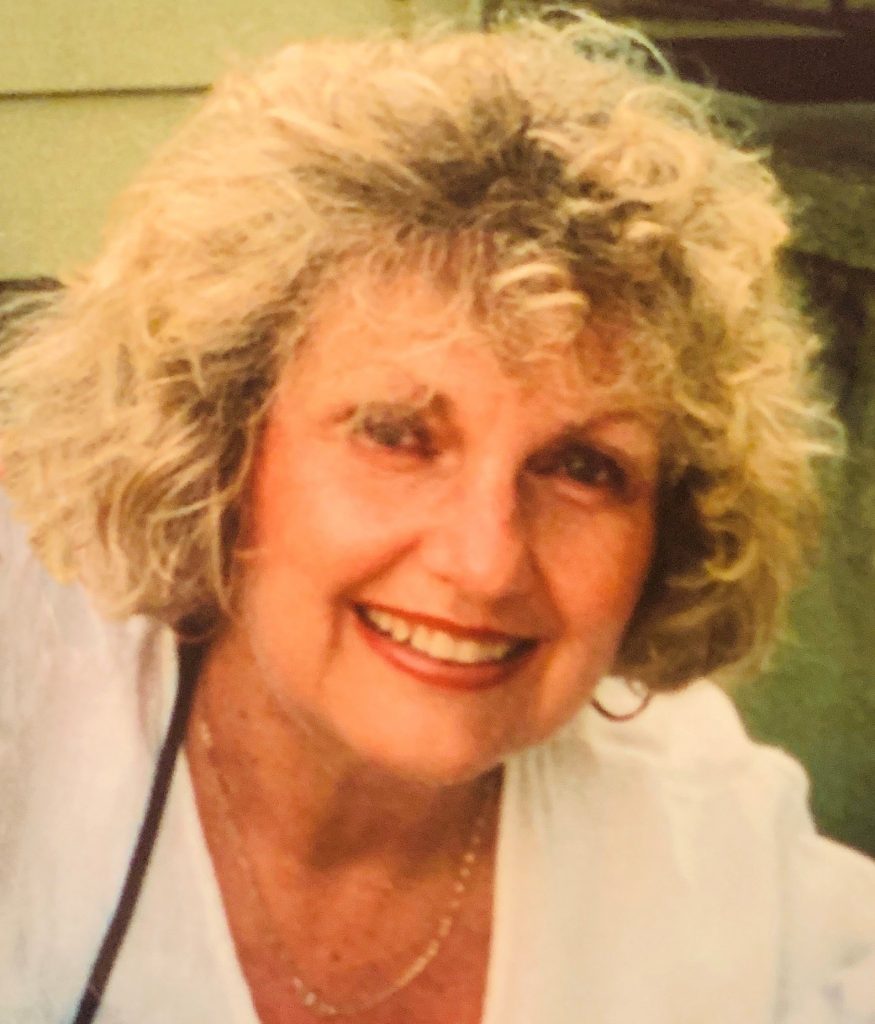 Patricia M. Falciani (nee Dobush) of Haddonfield, passed away at the age of 79 on Nov. 7. She was the beloved wife of Michael, devoted mother of Michael (Etelka Becze) of Houston, Texas, Christina (Leo) Impagliazzo of Haddonfield and Matthew (Karynna Baresel) of Haddonfield,  loving grandmother of Sophia, Gia and Michael Falciani as well as Billy and Sarah Impagliazzo, and dear sister of Peter (Mary Beth) Dobush.

Patricia was a Hallahan Catholic High School graduate, was raised in South Philadelphia and worked at the University of Pennsylvania for 25 years. A longtime borough resident, Pat loved travelling to Key West, but most importantly, she cherished the time spent with her family.

Patricia’s family will greet friends on Thursday, Nov. 14, from 10 a.m. to 10:45 a.m. at Christ the King Roman Catholic Church, 200 Windsor Ave., Haddonfield. Her Mass of Christian Burial will follow at 11 a.m. In lieu of flowers, donations in memory of Patricia may be made to The American Cancer Society, P.O. Box 22478, Oklahoma City, Okla., 73123 (Write Patricia’s name on memo line)  https://donate3.cancer.org/.