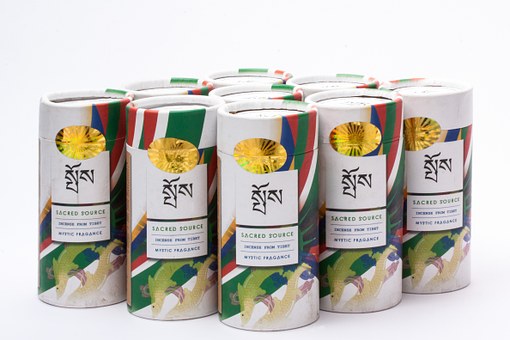 Fair Trade is an issue which seeks to bridge the divide between comfortable environments like Cherry Hill and those in the second and third worlds.

It is a way of conducting business which supports farmers and artisans, attempts to promote the rights of workers and introduce sustainable business practices, while aiming to increase consumer awareness and inform the general public of the ways in which certain business practices adversely affect others who wish to produce a variety of goods and introduce them to a wider population. It is a way to ensure survival.

The weekend before Thanksgiving, Saturday, Nov. 23 and Sunday, Nov. 24, Christ Our Light Parish in Cherry Hill will hold its annual Fair Trade Festival – the 10th year it will be reaching out to hard-working global brothers and sisters to help them earn a living wage. Held in the Resurrection Catholic School gym, the fair will last from 8 a.m. to 6 p.m. on Saturday and from 8 a.m. to 2 p.m. on Sunday.

“We started off 10 years ago with only three vendors. Over the years, we got more customers, we needed more variety. We have a great committee who just keeps plucking away, reaching out to more and more countries,” said Betty Atkins, chairperson of the Fair Trade Committee.

The festival will feature 19 vendors this year representing places such as Nepal, Nicaragua, Guatemala, Korea, Israel, Philippines, Vietnam and Egypt. The event is open to all Cherry Hill residents as well as those beyond the township. To help those in attendance connect with the idea of smaller vendors trying to make a living, there will be visual aids.

“At each table, there will be a big poster. We start off with explaining why the people of each country need our help. It helps people, as they go shopping, get in the mindset of the holidays. You’re giving twice: to the global brothers and sisters in need, and you’re giving to your family here,” Atkins noted.

To help advertise, the parish plans on hanging a large banner across Chapel Avenue beginning on Friday, Nov. 8. Atkins related how last year’s advertisement for the fair ended up somewhere on the east side of town, unintentionally leading to more people knowing about the fair, and more people attending.

The Fair Trade festival is not, as all pointed out, undertaken as a fundraiser for the parish itself. All items are sold at cost, including shipping. Christ Our Light plans to run a bake sale at the same time as the festival, and the proceeds are given to a different charity each year.

Last year, the parish sent the proceeds from the festival to NJ4Haiti, a nonprofit that puts shoes on children in the republic which is still feeling the effects of a devastating 2010 earthquake as well as from Hurricane Matthew in 2016. This year, the parish intends to use the fair’s largesse to aid the people of the Bahamas, which was devastated by the wrath of Hurricane Dorian in early September.

“We want to make sure it’s going to a school, or going to something that they’re trying to get grounded again because there were areas there which are still pretty devastated,” Atkins noted.

“We haven’t figured out yet how to get (the money) to the Bahamas, but we’ll know by (the time of the fair) specifically who we can help.”

From tragedy to charity: Out of darkness, couple finds ‘Noelle’s Light’