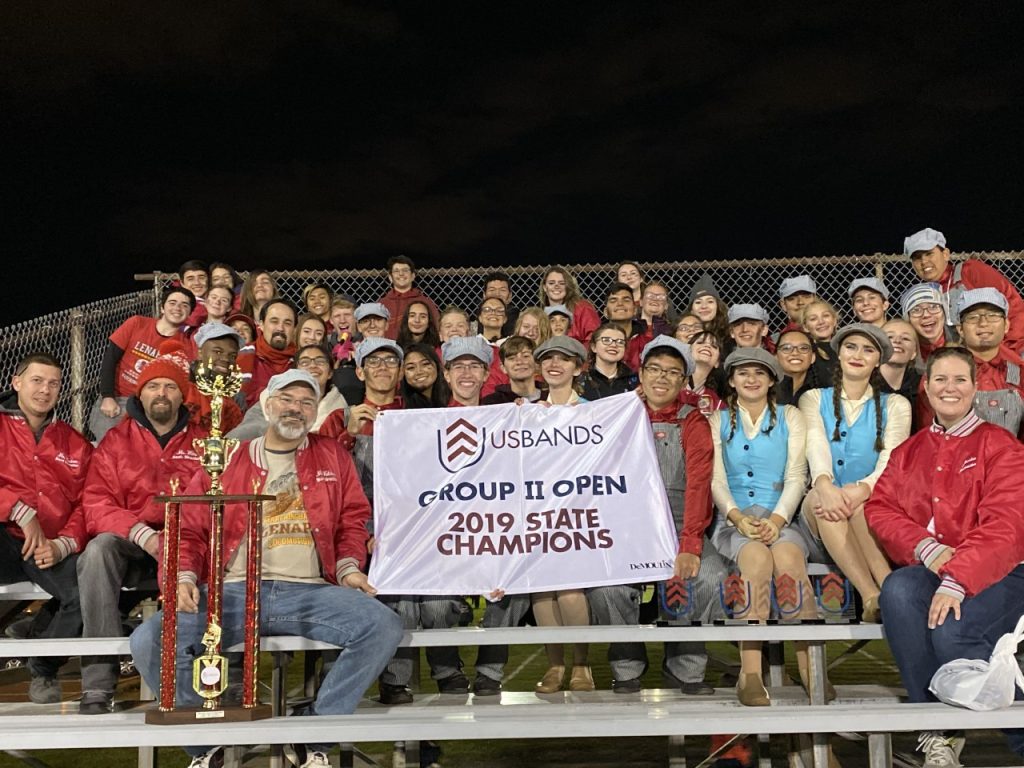 Under the direction of Steve Waldron, the Lenape Marching Band continued its “Tradition
of Excellence” by winning two championship titles last weekend.

On Saturday, the band performed at the New Jersey Regional Championship, located in Old
Bridge, New Jersey. The band scored an 89.2 and took the caption award for best visual, edging out their closest competitor by one tenth of a point.

This is Lenape’s sixth consecutive New Jersey State title and 10th in the last 11 years.
The two titles earned this weekend are the 28th and 29th in the program’s history. Congratulations to all the participants!

Food drive accepting donations May 30 and 31